I Paid My Tutor In A Very Special Way

I Needed A Tutor And He Wanted To Fuck A Slut

When I was in school I wasn’t the best student. I was more interested in making boys cum than passing my classes. And I succeeded at that! I needed a tutor one year if I wanted to pass my math class. So my parents got this guy to help me that was a son of one of my dad’s friends. He was good looking and came from a wealthy family. And he didn’t need the money. He said as much during our first lesson. And he wanted me to give him kinky sex in return for his tutoring skills. He was a confident one for sure. He said he knew I was a slut. Word had gotten around even to his school about the well known sluts at other schools and I was one of them.

I laughed and said he was right, I was a slut. He said so you won’t mind sucking me off after this lesson then. What nerve he had! But I knew I wouldn’t mind, so said nothing. The lesson ended and he unzipped his pants and told me to get to work. Like a good slut, I took his dick in my hand and stroked it up and down. And licked the head of it before deep throating it. He said I was a good little cocksucker and he was going to enjoy tutoring me at least twice a week. I can’t say he didn’t make me wet while doing it. 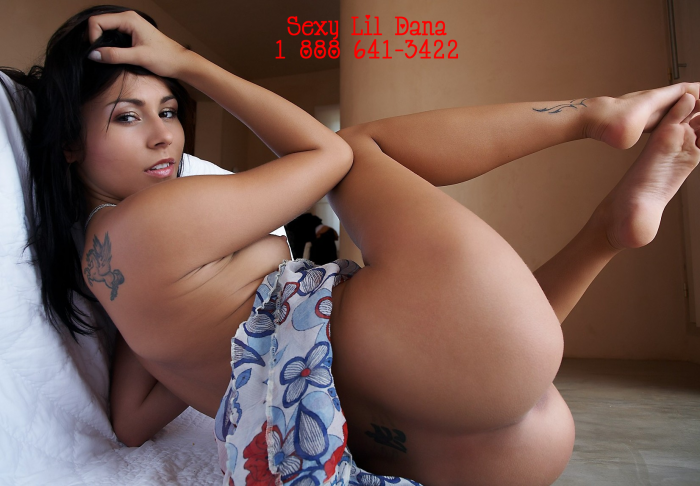 A few nights later we had another lesson and this time afterwards he told me to get on the bed on all fours. Which I did, and he pulled my skirt up around my hips and my panties down. And he came up behind me and started to fuck me. Just slid his cock right in and went to town on my slutty pussy. I was afraid my parents would hear the bed squeaking as the bed shook when he did every thrust. But they never called up to check, so he just fucked the living daylights out of me.