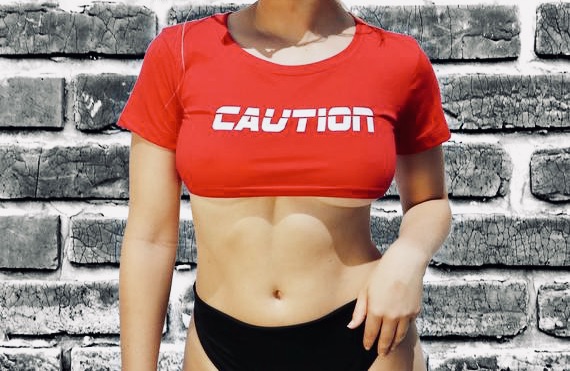 Oral sex confessions Chapter 1: The Boys Next Door was for the early years, but later on is when it started to get even more taboo. It all began when I came back home for summer break from college. Not missing the Florida heat, I was definitely skimping on the clothing.  I wore cut-off shirts so short that swatting a mosquito on my neck could cause a major nip slip, or two. My shorts and skirts weren’t much better, but at least they were clothing, About a week into my return, my big brother came home from the Navy. I’d never seen him in such good shape.

This is where the oral sex confessions start to tell the story.

I always wanted to spend more time with him when I was younger. He was always so cool and handsome, but I was annoying and bratty and bothered his friends. When he walked into my parent’s house this time I knew it was finally my chance to be the cool younger sister. Now we were adults, he’d notice me. It didn’t hurt that my body filled out senior year of high school and he hadn’t seen me since my junior year.

I ran up and gave him a tight hug.

It was the kind of hug that had our chests bound together. I began to loosen my grip as I smelled his cologne and ran my hand through his prickly, crew-cut hair. His arms were so strong I began to imagine him picking me up. Then I began to imagine his big hands spreading my legs apart. What was I thinking? Had I always secretly had these thoughts? My moment of clarity rushed through and instead of being ashamed I embraced my oral sex confessions, even if I was only admitting them to myself. The only next thought I had was “What should I wear to the party tonight?”

The sun went down and the tiki torches went up.

Our massive property filled with trees and tropical plants began to fill with friends and family. The kegs rolled in and so did the tequila. I had a few for liquid courage and made my way out in my skin-tight cobalt blue bodycon dress.  My brother saw me right away. I made a b-line towards him and handed him a shot. “Drink up, hero.”  He slung it back and said, “where’s the bottle?” I told him I had a stash upstairs. He followed me up to my room.

We began to drink more and more.

Finally, I dropped to my knees and pulled his pants off on my way down. When he looked down at me I thought he would be mad, but he wasn’t. He ran his hand through my hair and guided his cock into my mouth. I sucked him so good he came super fast. Keeping it in my mouth, I stood up so he could watch me swallow. I placed my hands on his shoulders and pushed him down…

There is much more to my oral sex confessions, but you’ll have to hear it from me in another way.