What happens when a volunteer is mistaken for a musician? oral sex 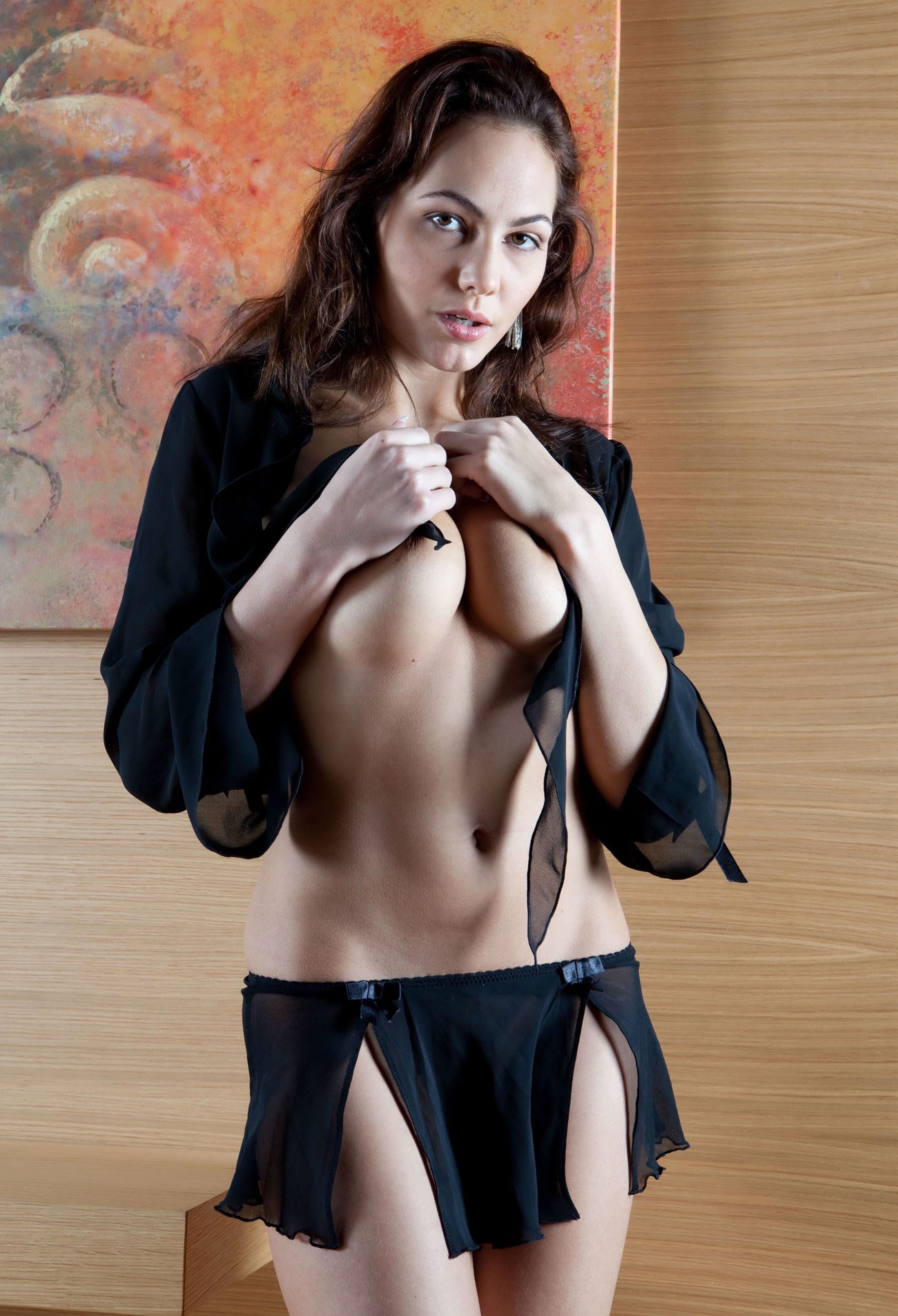 Oral sex with a stranger

Gods the oral sex from this teen was causing him to forget the music festival outside the shadows. The music pounded in his chest as he leaned his head back against the building closing his eyes. His hands clenched tight on her head. He could feel the long dark silken strands against his wrist and between his fingers. Though he could no longer see her on her knees her glasses glinting he could feel his orgasm building. He had closed his eyes blocking out the sight to try to postpone his orgasm. But it heightened the feel of her hot mouth as it warmed his cock exposed to the cool night air.

His cock pulsed with need

He felt her breast push her nipple into his thigh much clearer than he heard the lead singer speak.  It was more registering the lack of music thumping threw him than of what the person was saying. He chanced a glance her as she leaned into him bobbing down taking his cock deep into her mouth.  Her milky shoulders a stark contrast to her full-skirted black bohemian peasant dress. The globes of her breast shone as she pulls back till just his head remained in her mouth.

He tried to hold control but God blessed him with one perfect moment. He dropped his head back again. As the powerful music surged into him, just as she took every inch into her throat trying to swallow him. Her throat squeezed so tight, it was too late. He was paralyzed as his orgasm rushed up his body. As his hips thrust him deeper his legs locked stiff without violation and his hands held her trapped. Jet after jet of cum erupted from the head of his cock in her throat. When he thought he had finished he began to pull his overly sensitive cock out only for another jet to shoot on her tongue.

LOL, Like I said the best phone sex is with me,

Call me if you want to hear more yummy details