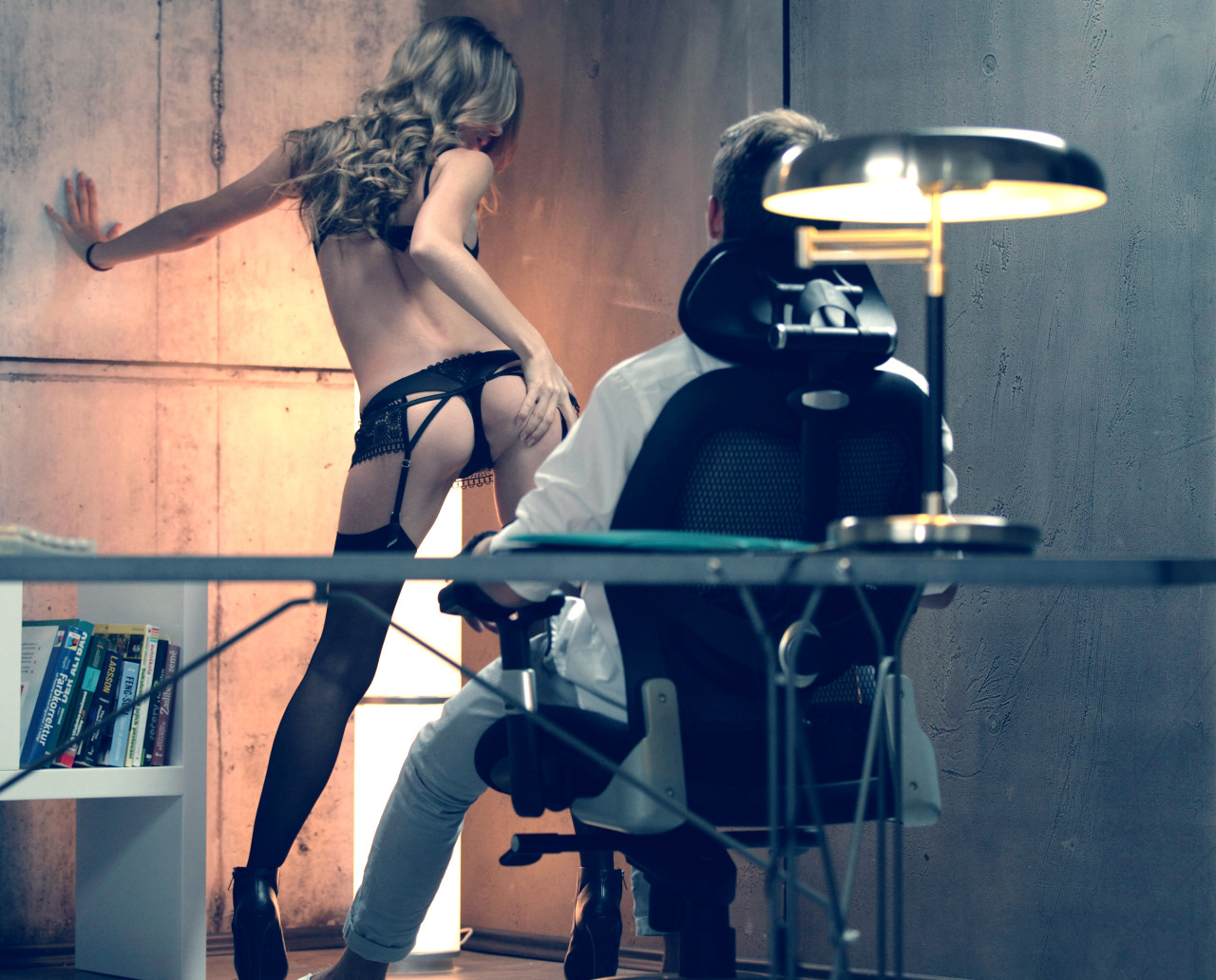 Office Sex with After Hours

One summer I took a job as a secretary at a medical office of a psychiatrist. The patients were a colorful lot, but the pay was good, the hours fairly short and the doctor was quite handsome. Newly out of medical school and eager to do well and make a name for himself in the medical field. He had quite a bulge in his pants, I’d noticed that from the day I interviewed for him and I wanted to see that cock and dressed perhaps a bit more provocatively than I should have for an office job.A little office sex might be fun.

He stayed late several times a week catching up on paper work and I frequently asked if I could stay and help. One time I decided to be a bad girl and not wear any panties underneath my short skirt and bent over to pick something up I’d “accidentally” dropped and I knew he could see everything. I turned around and he was blushing a little bit, and his bulge was even bigger than normal in his pants. I asked if he’d seen anything he liked and he stammered yes actually, he had. I laughed and went over to him and made my move and it didn’t take any convincing. 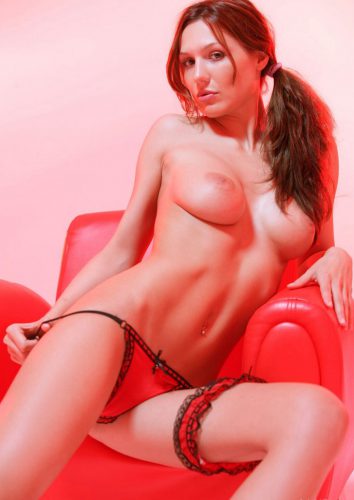 I knelt down in front of him and unzipped his pants and a huge cock awaited me as I suspected already. I’d had office sex before with a few boyfriends of mine after work before they came home and everyone had left, but never while I was the one working in the office. I took his dick in my hand and licked and sucked on the head of it and the precum tasted sweet. He put his hand on the back of my head and I took as much of that massive cock into my mouth as I could. I wondered how it would fit in my pussy. I sucked on his balls and then returned to that cock head and my pussy was growing pretty wet as I was giving his dick all this attention.

I then stood up and pulled my skirt up around my hips and bent over the desk. When I came into work I hadn’t expected to be having office sex, but I was certainly open to it considering how much I liked this guy. He unbuttoned my blouse and cupped my tits in his hands as he came up behind me and I could feel that bare, dripping cock on my ass cheeks, I could feel it throbbing and feel its heat. I spread my feet further apart and bent over further and he guided that massive dick into my waiting, juicy cunt. I felt it go in all the way up to the balls, spreading me wide and I gasped at its girth, but was able to take it all inside. He fucked me hard. My elbows were on the desk as he pounded my pussy and I could feel his balls slapping against me with each forceful thrust. It wasn’t long until I came and then my cunt milking him triggered him to cum inside of me, his cum making a milky trail down the inside of my thigh. I can tell you it was without a doubt the best office sex I ever had.