Nice Sloppy Blow Job: I Give the Best Christmas Presents! 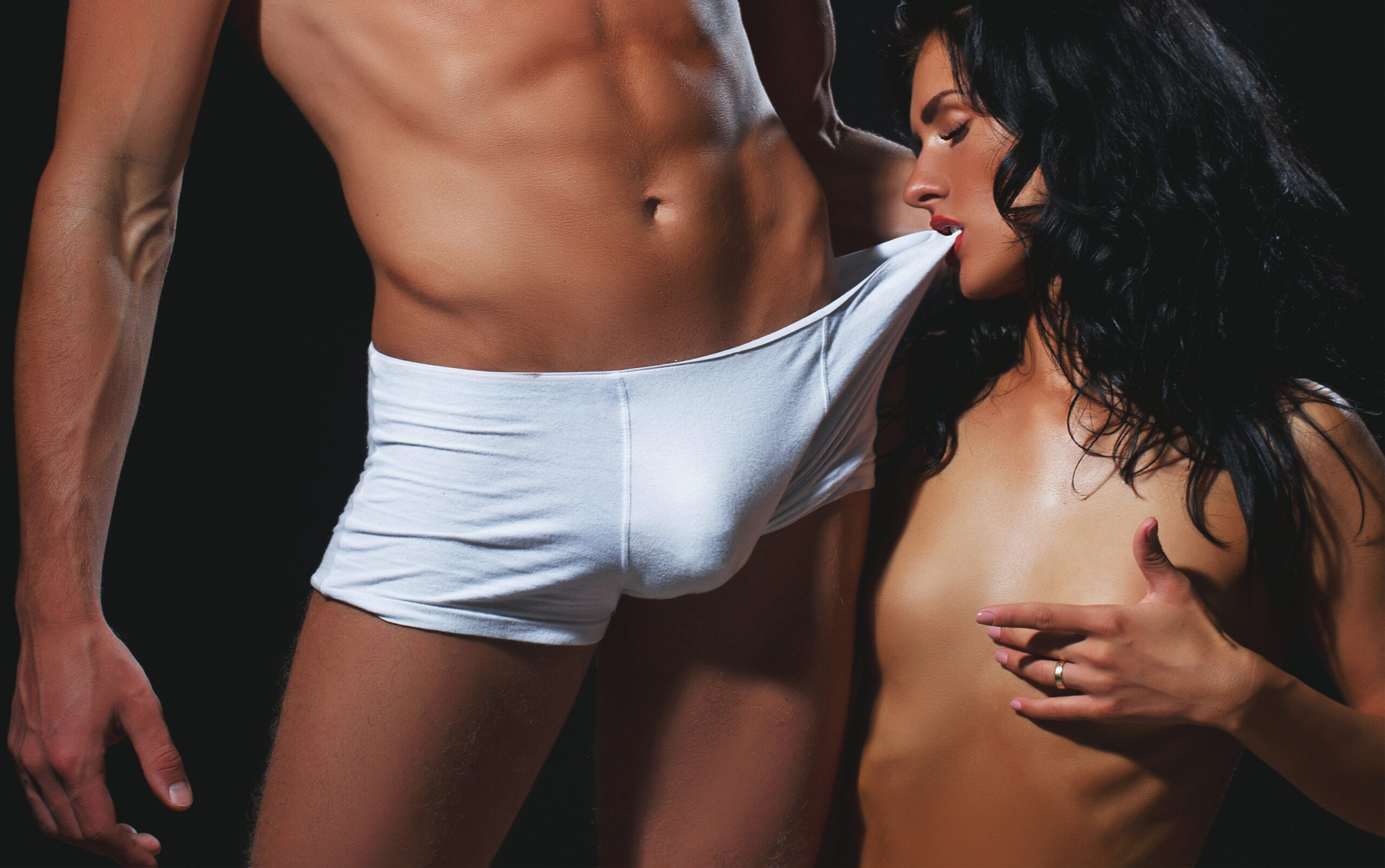 I have definitely been in the holiday spirit this year.  More so than normal.  And I am all about giving gifts.  Big ones or little ones, it doesn’t matter.  What really makes me happy is seeing someone else get excited by what I’ve given them.  And what better gift to give to that special someone (or someones) than a nice sloppy blow job?

Unfortunately, the holidays are busy.  So, I had to decide which of my favorite fuckable men deserved such a good gift.  Of course, my naughty neighbor was first on the list.  He has a job where he has to work 365 days a year.  And this year, he didn’t have Christmas off.  What better way to start his workday off than with a nice sloppy blow job?

I know his schedule pretty well.  So, I was able to time it perfectly.  I heard him close his apartment door and start locking up.  Then, I opened up my door.  Standing there in just panties and a Santa hat, his jaw dropped when he looked over.  In lightning speed, he was in my apartment pulling me toward the bedroom.  That’s when I stopped him.  Naturally, he thought we were going to fuck since that is our norm, but today was different.  I wanted to give him my gift, of course, but not make him late for work.

So, I dropped right down to my knees in the hallway and unzipped his pants.  He fumbled with his belt and had his pants around his ankles before I could pull his hard cock out.  I teased him before his nice sloppy blow job, using my teeth to pull at his boxers.  He wasn’t having any of that.

He grabbed the back of my head and pulled me forward

His big thick cock pushed its way out of the opening of his underwear.  And I opened my mouth wide and took his whole dick in.  I could feel him throbbing against the back of my throat.  Then he grabbed my hair.  He started pushing his pelvis forward fucking my mouth.  And I started gagging right on that cock.  I was licking and sucking him.  Drool was dripping down my chin as I deep throated him.  After a few minutes, I could tell he was ready to blow his load.  And I was right.  His creamy cum shot right into my mouth.  And I swallowed every last drop.

I waited until I heard his car start and watched him drive off.  What my hot neighbor doesn’t know is that there’s a new guy in the building.  And I’ve had my eye on him since he moved in.  I walked down the hall and knocked on his door.  He answered wearing just gym shorts.  He was shirtless.  And hot!  Just like I remembered.  I held my empty coffee cup up and coyly asked him if I could borrow some cream.  As his eyes narrowed in confusion, I reached down and squeezed his crotch.

Are you ready for your gift? Call me for some hot phone sex and a nice sloppy blow job!