New Year’s Eve Stories – I Confess! I Cheated With My Boyfriend’s Boss! 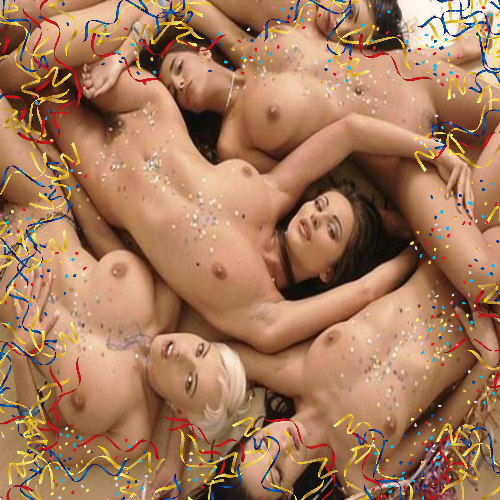 New Year’s Eve stories are the BEST stories, especially when cheating’s involved! My boyfriend Jayden and I attended a company New Year’s Eve party at a nearby posh hotel. As you might expect, everyone was partying and getting drunk as shit! Of course, you know what THAT means, don’t you?

That’s right, with the booze flowing freely, inhibitions disappeared! My boyfriend Jayden decided he’d drunk too much champagne, so he left early to go up to our luxury suite. Jayden’s boss Robert flirted outrageously with me all evening, but I didn’t think anything of it.

After all, everyone knows that whatever you do on New Year’s Eve doesn’t count!

As he spun me around, Robert whispered into my ear “Are you lost, Angel?” I gasped with surprise and more than just a little arousal he as held me firmly in his arms. “Oh God,” I thought to myself. “I want him so much! I’ll keep this a secret from Jayden if his boss will!” Unbelievably aroused and no longer able to think clearly, I realized that no one was in the corridor but the two of us. My mind painted lurid pictures, the desire to realize every fantasy I’d ever had about Robert now coursing through my veins. Indeed, I knew it was time to fuck my boyfriend’s boss!

My nipples perked and my pussy throbbed as I convinced myself that no one would ever discover what I was about to do with Jayden’s boss.

Indeed, fucking him suddenly seemed like the best idea ever! Cornering me next to the elevators, Robert pinned me to the wall. Devouring each other’s mouths with hungry kisses, we built our arousal higher and higher until I lost any resistance I had left. Tempted beyond belief, I fell to my knees and tore open his tailored trousers.

My pussy swelled and dripped into my lacy panties as I realized just how badly I needed to fuck him. Surely whatever Jayden doesn’t know won’t hurt me, right?

After yanking me to my feet, Robert pulled me into his hotel room. Stripping me until I wore nothing but my lacy black thigh-high stockings and stiletto peep-toe pumps, Jayden’s boss put me on my hands and knees. Eager to feel his huge, hard erection thrusting deep into my tight little fuckhole, I spread my legs wide. Robert slammed his full length inside me until his balls slapped my quivering cunt. Next, he rammed my vulnerable asshole and it felt soooooo good!

What happened next? Did Jayden catch us? Did he figure it out? Watch for Part 2 of this sizzling cheating sex stories tale, or call your Wicked Angel NOW to experience the ultimate in extreme roleplaying and HOT Adult Chat!

Let me know what you think of my New Year’s Eve stories, baby!

One Reply to “New Year’s Eve Stories – I Confess! I Cheated With My Boyfriend’s Boss!”