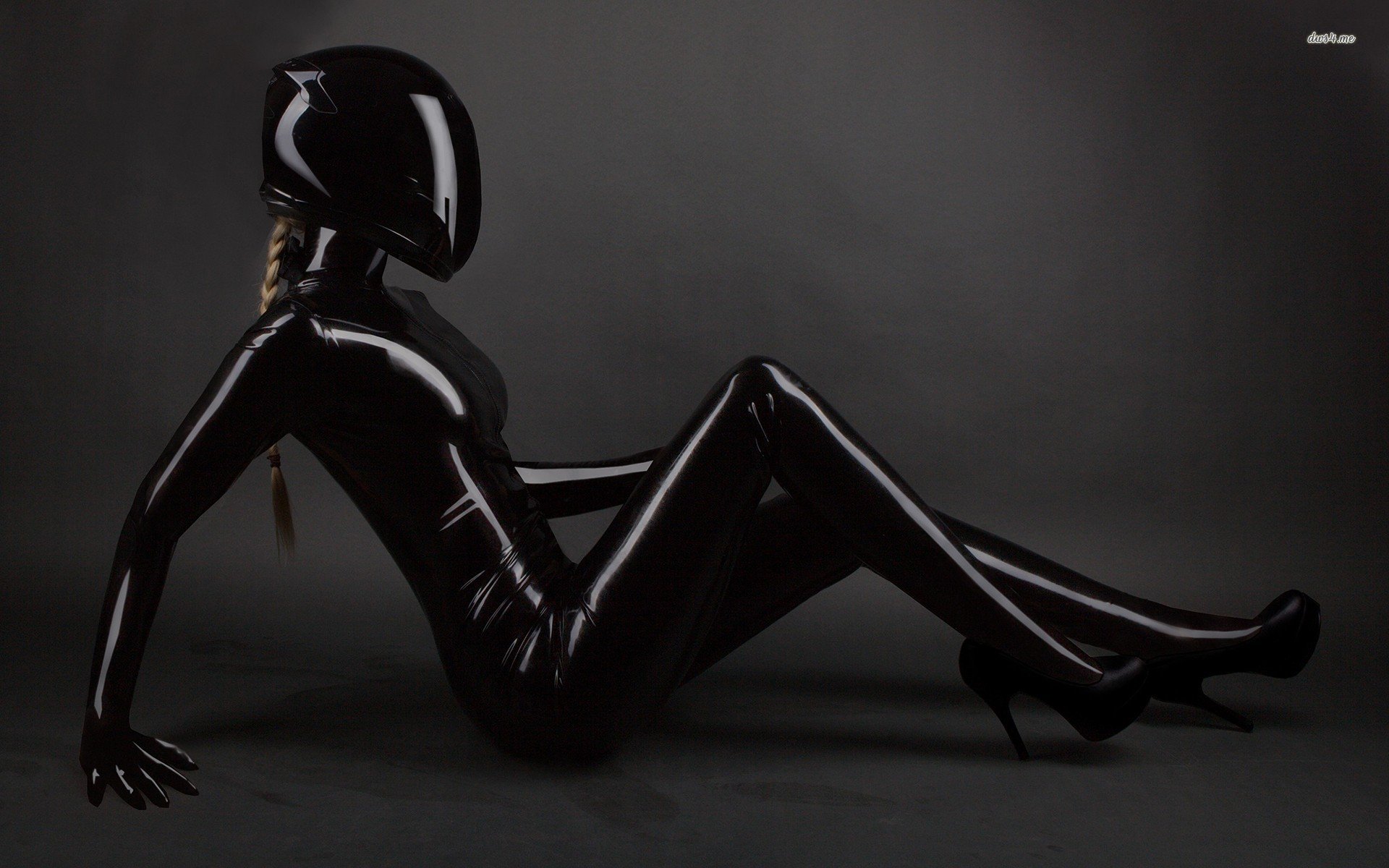 Latex Is The Name Of My Game. Sex Stories XXX And More! I was feeling like a nasty little bitch and my black latex catsuit was calling to me, telling me to find a bad little boy to punish. You see, I knew I’d be craving this until I gave in to it so I texted my pain slut Eric and had him come over for a rough night. Then, I answered the door in my black latex catsuit and black six-inch heels which made his eyes pop out of his head. Finally, I told him to go to the bedroom and followed him, slamming the door shut behind me.

He jumped at the sound and grinned, excitement starting to go through him. “Keep moving,” I told him, pushing his back and making him move faster. When we got to the bedroom I told him to get undressed and he did while I picked up my whip off the bed. It was curled up and I kept it like that until I was standing in front of him. I let it uncurl and snapped it in the air, putting a bit of fright into him. He stared at me and his dick was hard and throbbing as he licked his lips.

“Get down on your hands and knees,” I told him, pointing at the floor in front of me and stared at the pale white skin of his back. It was going to be so much fun marking that up. I walked around him, letting the anticipation build then lifted the whip up. I brought it down on him hard and he cried out as it cracked over his skin. His hands bunched into fists and he rocked back and forth as the pain filled him.

I waited until he said “More please, Mistress.” before bringing the whip down on him. Then, I did it a few times, stopping in between blows so the pain could spread. He could really feel it before I added another burning streak. I kept going, having fun with it as he tried to take it like a man. Thin red lines were growing across his back and I whipped him again and again, going at him hard and fast. He cried out with each blow and I didn’t give him much time to deal with it before bringing the whip down on his raw skin.

My arm was starting to get tired, but I forced myself to keep going. I just gave him a longer break between whips that’s all. I watched as his shoulders shuddered from the heavy panting he was doing. Then, I walked back and forth, my heels clicking on the hardwood floor. I stretched my arm and shook the kinks out of it, then brought the whip back down on him again. Adding another red line to the collection. I noticed I had broken the skin in a couple of places. He sounded so shaky when he asked me to stop, please, he couldn’t take anymore.

I grabbed him by the hair and pulled his head back so he could look up at me. He had tears running down his face and his mouth was hanging open as he tried to catch his breath. He looked so pathetic, I just had to take pity on him. I threw the whip down and told him to get dressed then watched as he groaned and pushed himself slowly to his feet. I didn’t help him as he got dressed and hissed in pain as his shirt touched his raw back. Eric shuffled to the front door and I told him to give me a call when he was healed. I’ve got the real sex stories you crave and then so much more!