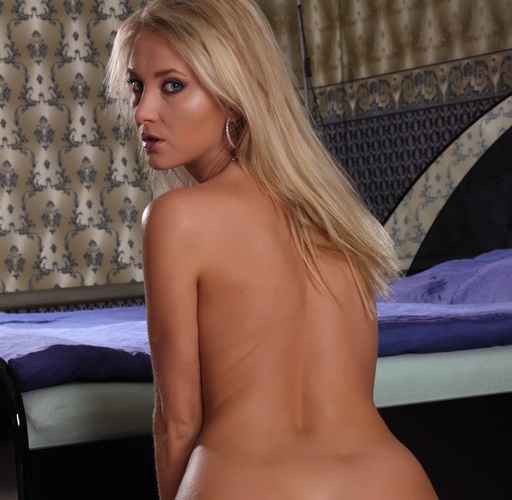 A Sissy Training Class is so Much Work to Put Together!

In short, take it from me, a sissy training class is no joke. Why is a simple mini-class so much work to put on? Well, I’m not a planner. I’m very spontaneous.  However, some higher up people seem to think having a lesson plan is key to a successful class.

Personally, I feel it offers some stability for those who need a day by day agenda, but anything is subject to change. I’m still reeling that I even agreed to put this on. I’ll get Katy later for this, I promise.

Okay, so I love sissies, but didn’t think I’d be putting on my own sissy training class.

I thought we were long out of school, already. I vowed to graduate and go onto bigger things. One day I received an urgent telephone call from my friend Katy.  She was and still is a very successful professor. She was teaching a class on how to be the perfect partner.

Somehow she volunteered me to put on a sissy training class. I didn’t know whether to hug her or sit on her face. I agreed to help her out this one time.

Once introductions were made, we hit the ground running.

So, first we went over what we would be learning. Since there was a limited amount of time we would first go into worship. There is a whole load of things one can worship, but for the purposes of this class, we’d be focusing on body worship.

During my presentation, one student in particular kept interrupting. Then he kept fidgeting in his seat. Finally, I had enough of him. I looked over and caught him rubbing himself.  His hands were under his desk rubbing his hands over his pants.

I stopped talking and looked over and saw his hand moving up and down on his bulge. Everyone looked over and started laughing. Sternly, I called him over to my desk. His name was Gary and he was an average looking guy. He admitted he didn’t know why he was there that night.

The punishment was coming, so I obliged.

There was not going to be anymore interruptions in my sissy training class.  Well, I kept some implements in my desk for such an occasion. Next, I told Gary to undress in front of all of us. There were some chuckles. Most students tried to avert their eyes.

Slowly, Gary undressed. He removed all of his clothes except his boxers. Sternly I told him to take the boxers off as well. There was some whining, just how I like my sissies.

Gary stood there in the buff with his cock swinging in front of him. He wasn’t bad down there. However, everyone gets punished if they misbehave. I handed Gary a wrapped package. His shaking hands undid the wrapping and he took out a pink pair of panties.

This sissy looks so good in panties.

He was instructed to put them on. The satin pink panties went up his legs. He didn’t look the same with pink panties on with a hard dick under the material.  Gary was forced to touch his dick in front of all of us in class.

The other students were so helpful in giving Gary a hand. Do you need an extra hand on your sissy training class homework? Call me now for some sexy humiliation phone sex training.