Naked and Servant For Strangers! ♕ 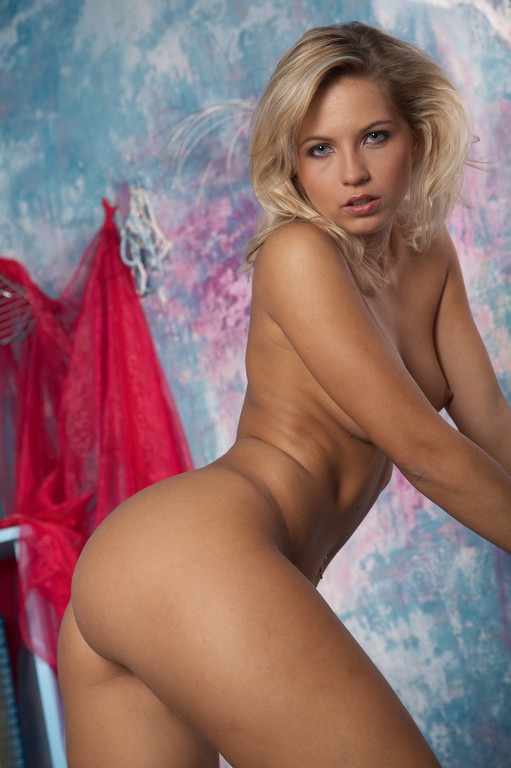 Naked and Servant For Strangers!

My best friend Ashley got a promotion at work and decided to celebrate by throwing a dinner party. She didn’t want a stuffy, boring dinner party like the kind her parents would have thought, she wanted one that a hot young singleton would have. She asked if I would be the waitress which insulted me at first but then she told me what she wanted me to do and why she chose me. I was more than okay with it after that.

I got to her house half an hour before the guests and took my clothes off. So I put my hair in a high ponytail then gave myself a once over in the mirror. I looked hot completely naked. When the doorbell rang I opened the door, letting the first guests in. It was a couple and the man lit up when he saw me. His wife shot daggers at him when he didn’t stop staring at my tits. I bet it was a fun drive home for him. I showed them to the table and seated them then poured them some drinks.

Then I made sure to lean over as I poured the wife’s so hubby got a nice view of my ass then practically shoved my tits in his face as I poured his drink. I told them to just give me a call when they needed a refill, I’d be glad to give them anything they wanted. Over the next 20 minutes, all of the guests arrived and I showed them to their seats. When everyone had their drinks I went and got Ashley who made her appearance. She put her arm around me and introduced me to everyone, telling them that I was the sexiest woman she knew and that I was there tonight to serve them and give them a night to remember.

If they needed anything at all from me they only had to ask.

Everyone looked at me and I knew the men were getting hard thinking of all the things they’d like to ask me for. She then sat down and I began to bring out the food. As I went around the table I had hands grabbing my ass and fingers caressing my skin. I stood at the head of the table by Ashley and waited until I was needed. To pass the time I casually ran my hands over my naked body, fondling my tits and touching my pussy. Nobody paid attention to their meal.

I gave one guy a refill and he pulled me down to his lap. He cupped my tit and bent his head down and stuck my nipple in his mouth. He sucked on it then popped it ouf of his mouth and asked if I’d be his dessert. I told him if that’s what he wanted then I’d be glad to give it to him. I bet the other guys were kicking themselves for not being so daring, although they did get bolder after that. You wouldn’t believe what one guy did, he put his hand on the edge of the table and asked for more wine.

As I bent over to fill his glass my pussy covered his hand and he pushed a finger inside me.

When the cup was full I stood up and he stroked me until I was wet then slid his finger out and told me to clean his finger. I leaned forward and sucked my juices off his finger while everyone watched.

I never thought I’d find dinner parties to be so much fun. So I think I’m going to have one of my own, now I just have to decide which of my male friends will be the naked waiter.