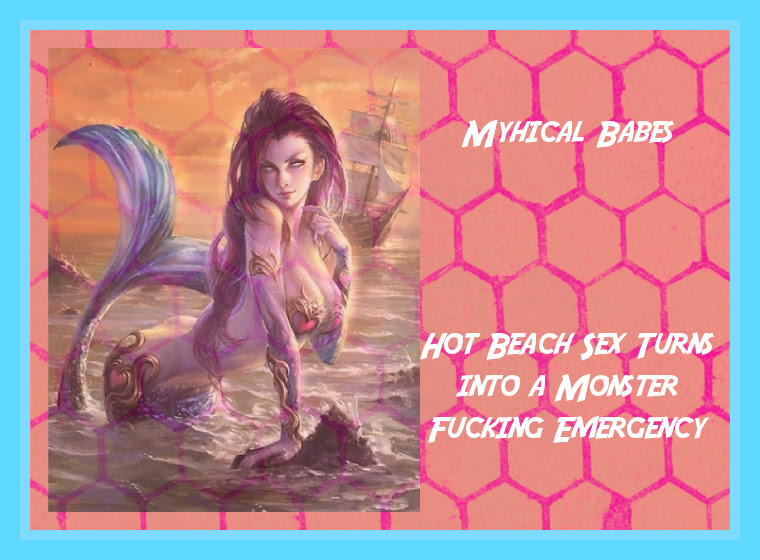 Hot beach sex was the reason Mack bought the boat in the first place.  His girlfriend, Elise, was abroad in Prague and asked to take a break from the relationship to explore her desires.  Mack did not argue with that at all.  How could he? A free ticket to play around as he pleased?  So, he rented a boat for the summer and had wet dreams of beach babes in bikinis.

The boat he got was The Miriam.  She was subtle but had a hot tub.  Any sexy beach babe would happy to lounge back and watch the stars in it at night.  So, Mack was happy about The Miriam, despite her mediocre appearance.

It’s noon, and Mack is on the boat with a cold one cracked and a boom box playing on deck.  Wondering what beach he should go to, he finds himself drifting to sleep until cold raindrops start to splatter against his skin.  Jerking forward, Mack is spilling the brew on his trunks as he jerks up and studies the sky.  “I didn’t recall rain being on the weather channel this morning,” he says to himself.  However, it is more than a rain cloud coming, and Mack realizes this as he tries to start The Miriam and get out.  The problem?  Her engine doesn’t turn over, and Mack wonders how far he is from shore.  Not a beach, just any shore would do.

Hunkering under some tarp, he feels the waves washing him away and can’t help but wonder where the current is taking him.  Will it be close enough to get back home?  Maybe he would end up at a beach with beach babes, and he would not have to care.  Either way, Mack was pretty uncomfortable with it at the moment.

Hot beach sex on your mind?

In the distance, he hears a lovely melody, and he sees a woman swimming around as though she isn’t in the middle of the ocean during a massive storm. Her voice is clear and hypnotic as she dances with the waves.  Just like that, she sees him, waves, and swims closer.  Mack walks to the front of the boat, leaning over the rail and asking her what she is doing out here in the middle of a storm.

Floating, she smiles at him.  “Shore isn’t so far off, you know?  My family has a tradition of storm swimming.”  Her smile seems almost too beautiful to be real, and he thinks his teeth seem sharp, but he brushes it off as a trick of the light.  “You seem lost, Mr…..?”

“Just call me Mack, babe.”  He wouldn’t know how much she hated that term and how little she thought of anyone who used it, but her smile never touched her eyes.

“Well, Mack, why don’t I lead you back to shore?  You can drop the anchor because we don’t have a dock.  But you can use a lifeboat.  Lower it, and I can lead you to shore.”  Mack asks about the shore, wanting to know if there was a beach near the coast.  Cecily, as she referred to herself, could smell Mack’s craving for hot beach sex. She smiled internally, knowing that it was going to be easy to get this catch.

You know the saying, be careful what you wish for…

After a while of paddling and Mack’s arm starting to go numb, he asked Cecily if the shore was near.  She froze and turned back for Mack to see what she really was.  Her face had scales, and her teeth long and sharp.  He looked back to The Miriam, which is not in view.  Cecily winds up with rope around his wrists before pulling him into the water and dragging him against the current and onto the shore.

The shore is not one for hot beach sex because it is covered in jagged rocks and shells. Mack notes that this is probably the least of his problems but is unsure what to say as Cecily slides up his body.  “What’s wrong, Mack?  You want to make it with a hot beach, babe.  Well, you know the saying, be careful what you wish for”, she cooed into his ear.

Steamy phone sex is only a call away.