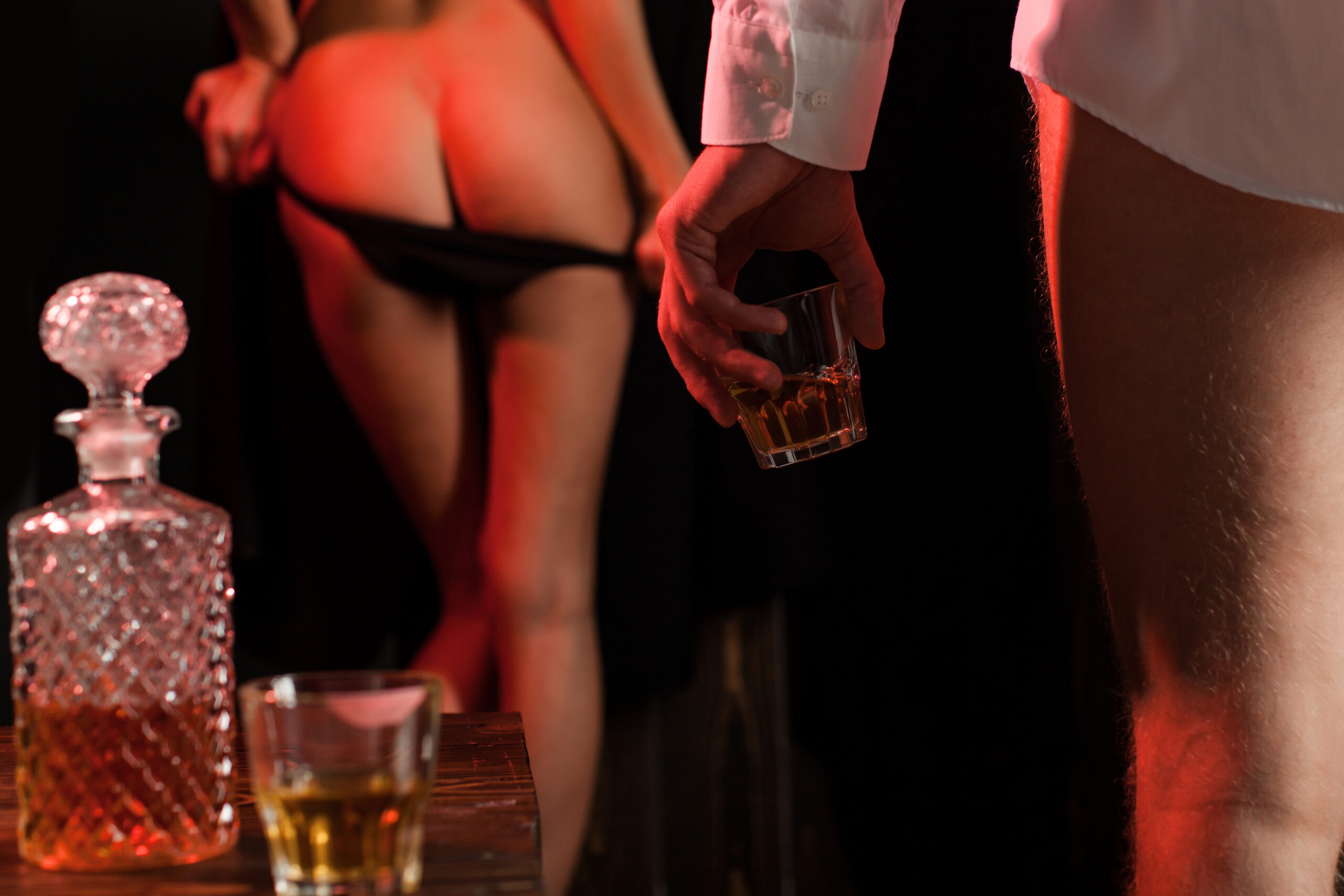 A wedding is a good time to reconnect with family members that you haven’t seen in a while.  My cousin Stephanie got married last weekend and the whole family was invited.  I haven’t seen Stephanie or her brother Kyle for a couple of years now and I realized just how much I’ve missed them.  I used to get along great with Kyle, really great.  He was actually, the first boy I kissed when I was 14.  As we got older we “played” with each other more and on a few occasions, when we were a little older, took it quite a bit further.

I was sitting next to Kyle during the ceremony and from the way he was looking at me I knew he was remembering those times. After the vows were exchanged it was time to go to the reception hall.  Kyle offered to drive me there.  I noticed he didn’t offer anyone else a ride and knew that he wanted privacy.

I gently stroked him and soon he was rock hard.

Then I saw a drop of pre-cum ooze out of his slit and swiped my thumb over it as I kept stroking him.  I moved my pre-cum covered finger to my mouth and licked it off.  “MMM…even better than I remembered,” I said.  He started moaning and pushing up against my hand.  I didn’t want him to lose focus while driving so I slowed my movements down and kept a slow, steady pace for the rest of the drive.

When we got to the reception hall he was begging for release and asked me to quickly finish him off before going inside.  That wasn’t going to happen.  For the last twenty minutes, I had been stroking his hard rod, thinking of him fucking me  My pussy was soaking wet and dying to be used.  I told him to put himself away and let’s go.  We went into the building and I looked into a couple of rooms until I found an empty office.  I told Kyle to hurry up and follow me.  I locked the door behind us, lifted up my dress, and took my panties off.

So I hopped up on the desk and leaned back, spreading my legs wide open.  I slid a hand down and parted my lips, showing Kyle how wet I was for him.  He undid his pants, shoved them down, and got between my legs.  He lined himself up with my wet slit and pushed inside me with one shove.  I was so wet that he slid right in.  He began thrusting in and out of me; it felt so good to finally have his fuck stick deep inside of my tight pussy.

I wrapped my legs around his waist, pulling him closer and pushing myself up to meet him, taking him even deeper inside of me.

I told him to pound into me even harder.  He began to go faster, slamming into me with all of his might.  His fingers dug into me as I rocked my hips against him.  I clenched my muscles tightened around him.  He kept going faster and harder, hitting my g-spot just right.  Every time he plowed down into me his pubic area would brush against my little love button bringing me closer and closer to the edge.  I told him I was almost there and not to stop.  Not long after, my cum started to squirt out all over my cousin, down our legs, and dripping onto the floor.

I felt him tense up, his dick started to twitch inside of me, growing even bigger as he shot load after a load of his seed deep inside of my pussy.  When we had caught our breath we quickly fixed our clothing and joined our family.  With his man gravy dripping into my panties and his cock covered in my juices we made it back just in time for the bride and groom to make their appearance.  I love telling you all about my dirty time with my cousin and how we got started down this road.  Give me a call, I can’t wait to share it all with you!  hehehe

2 Replies to “My Sexy Cousin ♕”