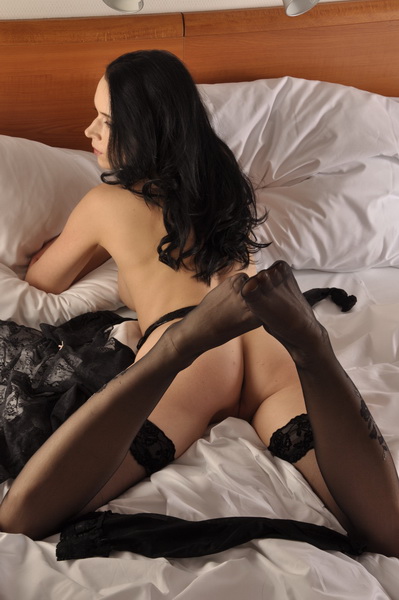 His wife is having an affair with her co-worker and she is kind enough to film it for J.R.’s enjoyment and frustration.

As J.R. described how his wife climbed on top of her lover’s cock and rode him, he grabbed his cock and stroked it hard for me.  I told him to put his phone next to his cock and I enjoyed the slapping sound of his fist pulling his dick.  He told me that his wife looked incredibly aroused and satisfied by her lover’s fucking, her eyes were half closed and she was moaning loudly.  I told him that certainly she thought about her lover while she was fucking J.R.  He agreed that this was probably true.  I told him to face the fact that when she fucked J.R., she was using his cock strictly to masturbate as she thought of her favorite partner.