My Husband’s Best Friend Has a BBC ♕ 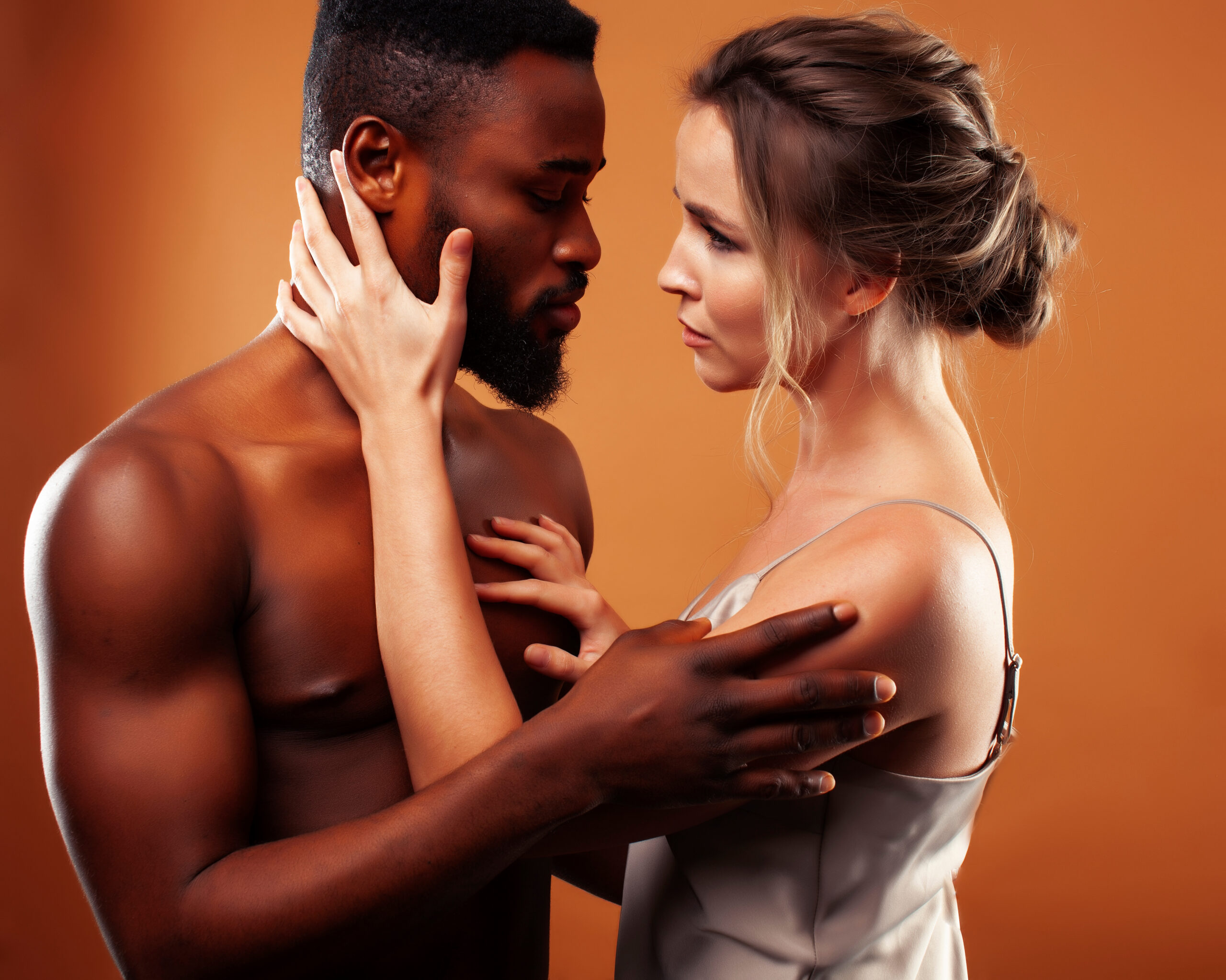 My Husband’s Best Friend Has a BBC

My husband just left yesterday morning for a weekend business trip.  I was sitting on the couch, in nothing but a pair of pink panties.  I had a bottle of wine, and I was catching up on some shows I had been missing out on.  So I was half a bottle deep, and already feeling tipsy when I heard the garage door opening.  I jumped up, super excited thinking that my husband had come home early.  Boy was I surprised.

I bounced to the hallway that leads to the garage door, expecting to see my lover walkthrough.  I was extremely surprised when it turned out to be his best friend Jeremy.  Now, I’ve known Jeremy a long time, but he had never seen me like this.  My hair was messed up in a bun and my tits were as free as a bird.  When he stepped through the door, I swear his eyes almost popped out of his head.

I have never seen a man so startled yet so thoroughly turned on at the same time.

For a second we just stood there, I was just as surprised as he was.  He finally turned away, embarrassed as hell.  But not before taking a moment to ravish my body with his eyes.  I could tell he liked what he saw.  The way he was looking at me, I knew he was thinking some very naughty thoughts.

We both awkwardly apologized, as I ran to grab a robe to cover up.  Jeremy went straight to the bar and poured a drink.  “What are you doing, I’ve never known you to drink whiskey before?” I asked, more surprised by his drinking than him seeing me naked.  “Well, I don’t usually walk in on my best friend’s beautiful, half-naked wife.” He chuckled as he took a sip. “Might as well, drinking it out of my memory before I do something stupid.”  “Like what?” I teased.

“Like telling you to take the rest off, and let me have my way with you.”

He was joking, but I didn’t care.  The idea of him fucking me silly, made me ache for his cock.  I had never been with a black man before and all I could think about was the rumors that I had heard.  I walked over to him, dropping my robe off as I did.  His eyes bulged again, questioning my action, mentally planning his next move.  I dropped to my knees, next to his massive legs that were wrapped tightly in his designer dress pants.  I grabbed his belt buckle and began to undo it.

“What the hell are you doing?” He begged.  “What does it look like?” I snapped.  I could tell his cock was huge, he was a generally big man, I would be surprised if it was anything but.  This man’s BBC was about to be mine!  He didn’t fight me as I undid his zipper, sliding my hand inside his underwear.  It was bigger than I could have imagined.  Even though it was soft it was still bigger than my husband when he was fully hard. I loved him to death, but his cock has always been small.  As I wrapped one hand around his cock I put the other around his waist, yanking his pants down.  I thought about how long it had been since I had been fucked really well and I honestly couldn’t remember.

He stood up, letting his pants and underwear fall to the ground.  His thighs were massive and his cock was beautiful.  I could barely get half of him in my mouth, but it didn’t matter.  By the sounds he made, it was clear that I was doing a good job.  But it didn’t last long.  He wasn’t the least bit interested in me sucking his cock.  He wrapped his massive hands around my sides and lifted me up.

Then he placed me on top of the bar, tearing my panties off instantly.  He buried his warm tongue in my snatch, holding my thighs against my chest with his firm grasp.  I came twice before he even tried to stuff his massive cock inside me.  Once he had his fill of my tasty cunt, he bent me over the bar and began to slide that monster cock inside of me.

It was hard to get it in at first, but after working at it for a bit he was able to get it deeper with each thrust.

He stilled once he was fully inside, giving me a moment to adjust to his size.  I’m glad he did that because my pussy was being stretched farther than it had ever been!  It hurt at first, but not in a bad way.  I started to push back, slowly easing his massive girth in and out.  I was so wet you could see my juices glistening on his cock.  He finally grabbed my hips and started to pound my tight box harder and harder.  I couldn’t believe I was fucking my husband’s best friend.  But HOLY SHIT, it was GOOD!

I didn’t end up getting pregnant….that time.