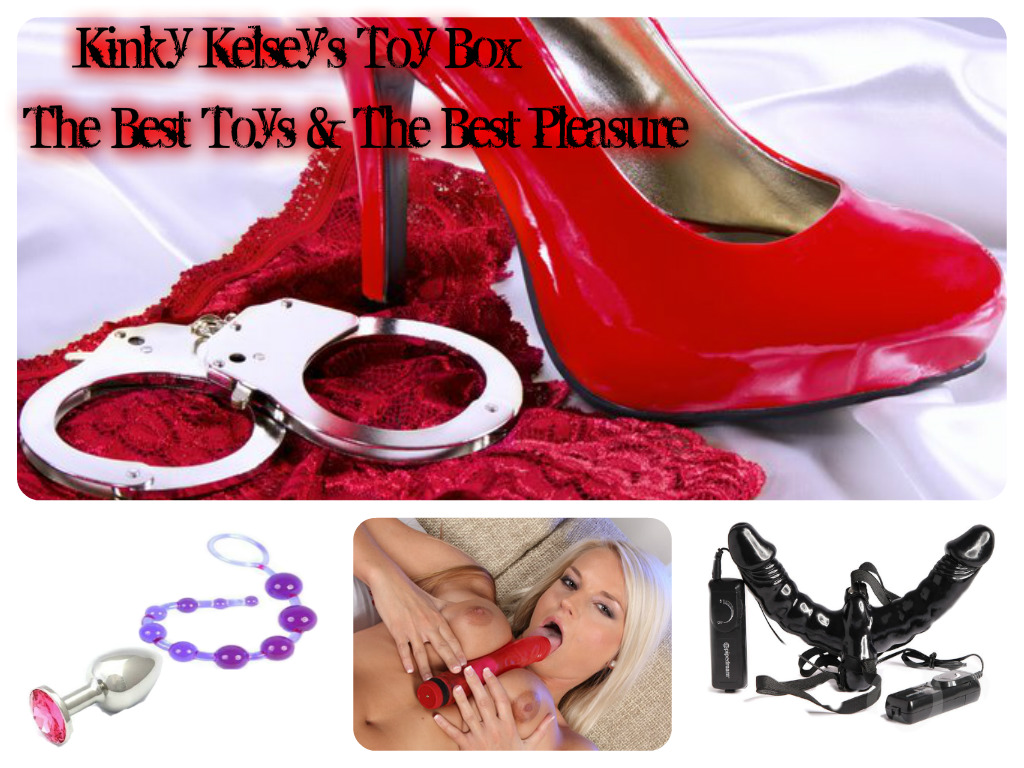 Everyone loves mistress Kelsey’s toy box. It’s got the best toys that bring the best pleasure. In my box of pleasure I keep Panties red, black and pink all lace. Red high heel shoes, hand cuff, many dildo’s, bullets, butt plugs and anal beads. I keep a variety of toys, I never know what I’ll be in the mood to use on you first during and last. But last night I knew exactly which to use when tom came over. Tom knows if he doesn’t behave and obey he has to walk over and pick out the whip I’m gonna spank him with so tom did his very best, was it good enough? You will see. I started by making tom strip and get into those red lace panties I know he loves so much and forced him to wear those pretty red high heels that match so well with the panties.

I made tom walk around in front of my windows which had no blinds and curtains over them. I made him slide his hands in those panties and stroke himself right in those clear view windows, where everyone could see. Then I made him crawl on his hands and knees on my hardwood floor to me like a little dog. By the end of the night I know I will have him screaming he is my bitch, my pathetic sex slave. After tom crawled to me for the hell of it I grabbed my paddle and made him count each spank. I’m such a mean mistress but that ass looked so cute in his panties I could resist slapping it. Tom got 10 spanks on his left cheek and 10 spanks on his right cheek. He sounded so pathetic counting those slaps, “one mistress, two mistress, etc”.

Want to drop to those knees and open wide? I got something big for you to suck on. It’s not gonna suck itself!