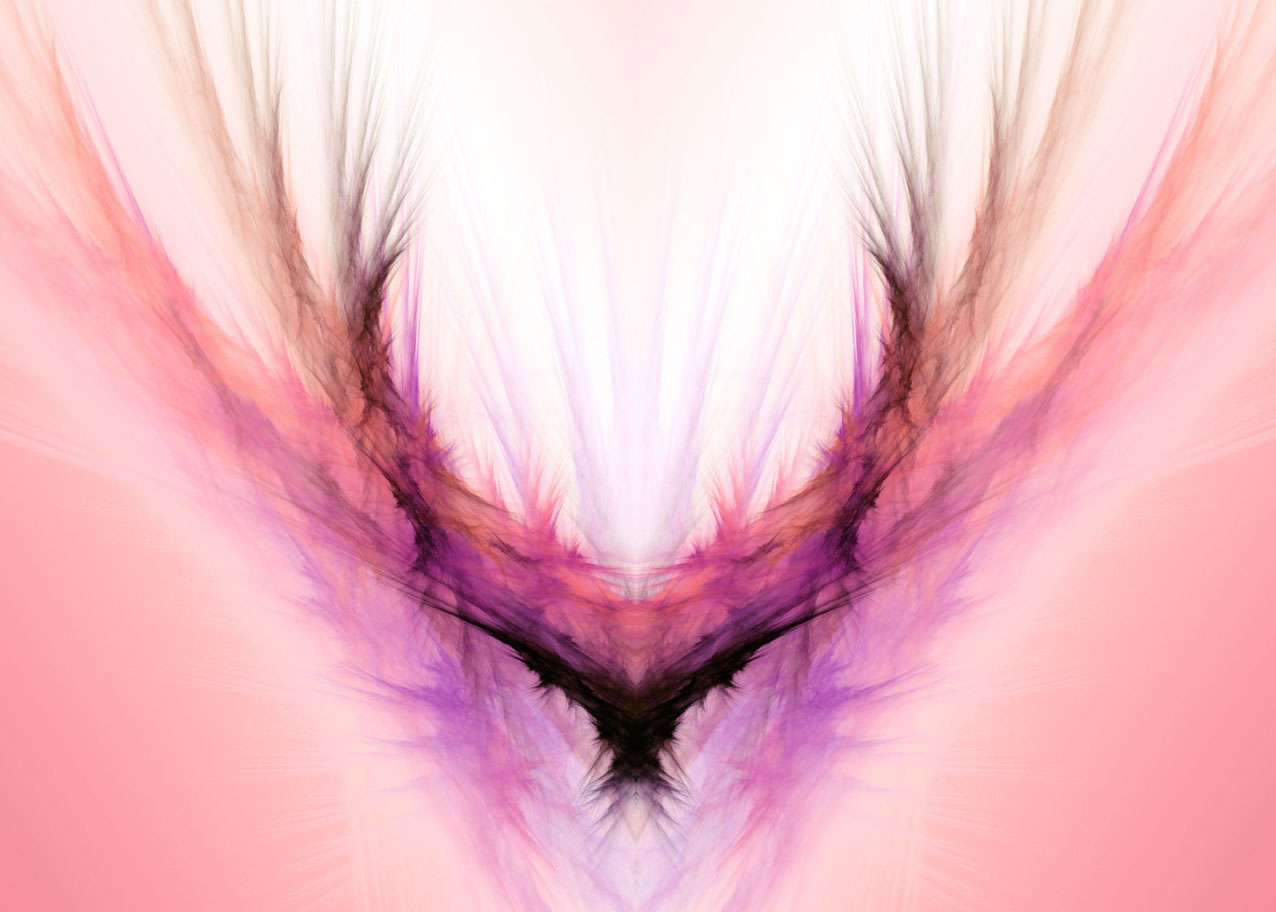 Wanna hear all about it?

I know you do! So let me tell you about it right here!

I was in the neighborhood of one of my friends.  I was returning an outfit she had let me borrow.  I knocked on the door but no one answered.

I just let myself in as I normally would to leave the outfit on the counter.

When I entered the kitchen I saw a bra hanging off the chair, a pair of boxers underneath it, socks and all sorts of clothing just tossed all over the place.

I headed towards her room but oddly enough the sounds were coming from her Mom’s room.  Her Mom’s name was Bree.  I like to call her Queen Bree. Anyways when I opened the door to Queen Bree’s bedroom.  My mouth just about dropped to the floor.  There was Kip (Bree’s BF) blind folded with his hands tied to the bed poles.  He had the biggest hard on I had ever seen.

Bree saw me but he couldn’t because of the blind fold.  She put her finger to her lips to hush me and then proceeded to call me over.

She gently brushed her hand across my nipple as she pressed her sweet lips to  mine.  She then guided my head down to Kip’s cock guiding my lips across his throbbing shaft.  Moving my head up and down to give Kip the most pleasurable mouth fuck ever!

She gently let me up and lifted up my skirt.  Exposing the fact I hadn’t been wearing any panties.  She took my finger with hers and we began rubbing my clit together.  I was getting so hot and so wet so fast.  I craved to feel Bree’s tongue on my cute little pink button.

She led me over to the bed and had me climb on top of Kip.  She guided his  thick pulsating cock into my tight little pussy.  All I could do was just start riding that fucking giant dick!   Letting it throb as my pussy tightened itself around it.  Swallowing it deeper and deeper.   Milking that pre-cum until his cock would explode all up in me! Bree took his blind fold off  and looked up and saw my angel face smiling back at him.  He just smiled back at but before he could say anything Queen Bree climber right up on his face!