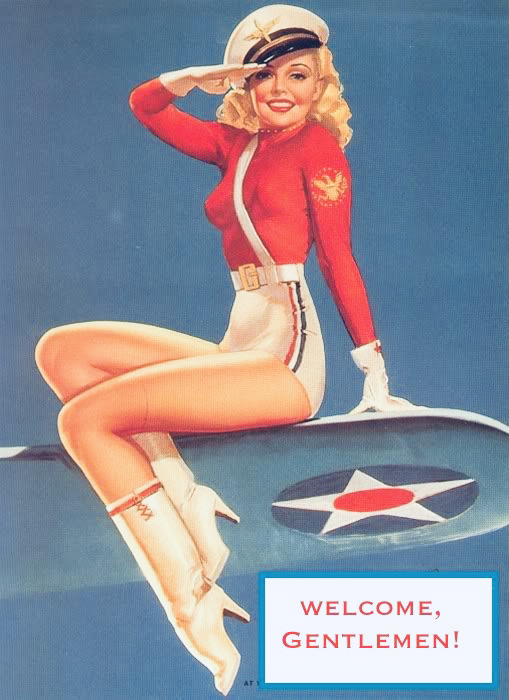 It is certainly a phrase we have all heard. Some of us have even been lucky enough to join the Mile-High Club. There is something sexy and dangerous about meeting a stranger in the bathroom of an airplane while doing ungodly acts, thousands of feet above the ground. It’s not necessarily the most comfortable of places, but hey, it’s great bragging rights, isn’t it? Generally, one of the biggest of the attractions of being part of the mile-high club is the possibility of getting caught. Furthermore, what if the flight attendant was a little more forgiving of these mid-air misdemeanors?

What if she even participated in the Mile-High Club herself?

Jackie realized early in her career as a flight attendant, the money wasn’t there. She was attracted to traveling the world coupled with going to exciting new places at any given moment. One thing she particularly enjoyed was meeting new people. Men, women, it really didn’t matter. Jackie had an appetite for new, beautiful people of all kinds.

She loved walking down the aisles listening to French lovers bicker and make up.

Turned on by businessmen traveling first class, drinking scotch, and holding a gaze for a little too long. She embraced the moments a person was traveling home from a long-distance break-up and needed some newfound attention. Anything Jackie wanted, Jackie was able to attain. She was a mile-high club dream. Snagging the flight attendant is rarely in the cards for those looking to bang mid-air, and she was gorgeous to boot.

“Hello, what can I do for you, sir?” Jackie said with her quiet, yet strong voice. “I’ve heard you are a bit of a concierge. From what I’ve been told, you know some of the best places to go all around the world.” 5A asked with a sexy smile. “Yes sir, I’ve been around quite a bit. I will be happy to go over some of my favorite places for this destination, but if you’ll excuse me, I’m needed in the back. Jackie replied with a wink. She glided gracefully to the back of the plane, smiling and nodding at the passengers. She looked around and quickly slipped into the bathroom, locking the door behind her, following all the mile-high club rules in perfect order.

OCCUPIED, read the door in one swift movement.

Jackie heard a knock followed by “How is the water running in there?” Jackie popped the door halfway and let 5A inside. He handed her five hundred dollars. She quickly folded the money and slid it inside her perfectly pressed uniform top. “You’re a legend, I’ve heard you can do this thing with your tongue that is absolutely wild…” 5A tried to say, but  Jackie’s lovely fingertips covered his mouth. She unbuttoned his pants and as she started to unzip, she went down as well. She looked up and said, “Welcome to the Mile-High Club. You’ll be arriving shortly.”

Do you have a fantasy you’re just dying to play out? Maybe you just want to hear a sexy voice telling you dirty, exciting stories?  Check out Bathroom Blow Jobs for more fun reading.