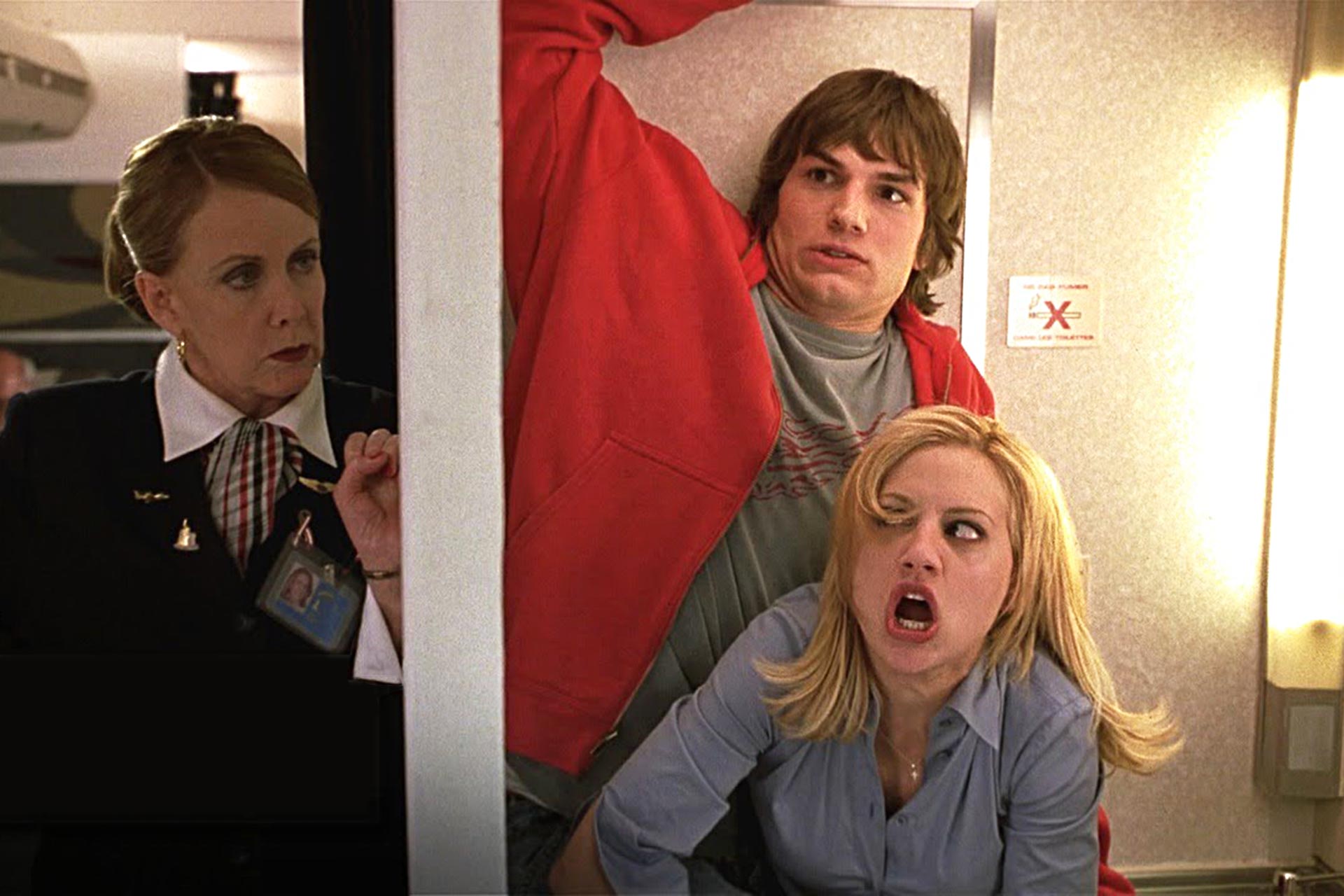 The guy was drinking rum and cokes and asked the flight attendant for extra rum. He was wearing business casual and had loosened his tie a bit around his neck. As his fingers worked that knot, I licked my luscious pink lips and decided to explore. I set my hand down on the seat and slowly slid it over.

The man didn’t make a move as I slid my hand up his leg and brushed it across his cock. He flipped a page of the baseball book he was reading; I slid my hand up and down. His cock stiffened; he cleared his throat and stole a glance at me. What he saw: a busty, lusty, very thirsty redhead with dewy pink lips, bright eyes, and a low-cut slinky dress.

We locked eyes and my grip tightened. He looked like he was ready to pray to pussy. I leaned forward so much that my breasts almost spilled out of the top of my dress. He looked at me lustily and questioningly. My lips moved toward his ear and I whispered just one little well-known and thrilling phrase: “Mile high club.”

Have Me as a Member

That was all it took to get him up out of his seat. The tray table smashed forward, his book was jettisoned, and his drink was down the hatch. The stranger stood up, hands over the mountainous region, and he inched his way down the aisle toward the back of the plane. I demurely smoothed my dress as I rose like a goddess and floated down the aisle after him.

I could feel male eyes on me as I swished through the aisle. My excitement was mounting: I was actually going to officially be a member of the mile high club! Sure, I had sucked a dick or two on a plane, even eaten a pussy, but I had never been officially indoctrinated. I practically skipped down the aisle to the lavatory.

After the customary knock, the door opened a crack, and the stranger’s big hand grabbed the front of my dress and pulled me inside. “Mile high club?” he asked while licking my ear. “Mile high club,” I replied while unbuckling his pants and pulling down his zipper. His cock was rock hard and just for good measure I bent down and gave a quick blowie.

His strong arms lifted me up and held me tight to him. I lifted my dress and slid my panties to the side as he slowly lowered me down: my tight pussy onto his raging hard cock. I bounced up and down and moaned louder and louder as he fucked me good and hard and the whole plane knew: we were in the mile high club.

For more daring and dashing adventures call your favorite phone sex whore. I am waiting to explore all your hot phone sex fantasies