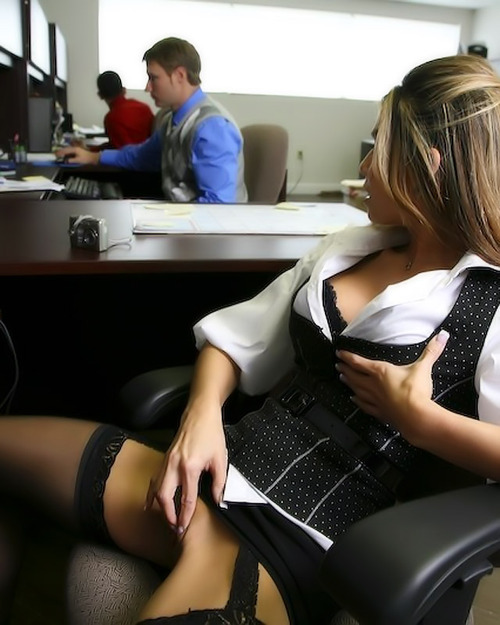 I have kind of a problem. Well, I don’t know if you’d call it a problem, but it’s nearly gotten me in trouble a few times. I’ve never gotten caught, but I’ve had some close calls. I have a really high sex drive. Which when I have a boyfriend is a really good thing, most of them are thrilled and can barely keep up with me. But I haven’t had a boyfriend in a few months now and well, my only release these days is masturbation, which isn’t the issue in and of itself, but the places I have been overtaken with my own libido have been. I am worried I might get fired if caught since I’ve been doing it at work. 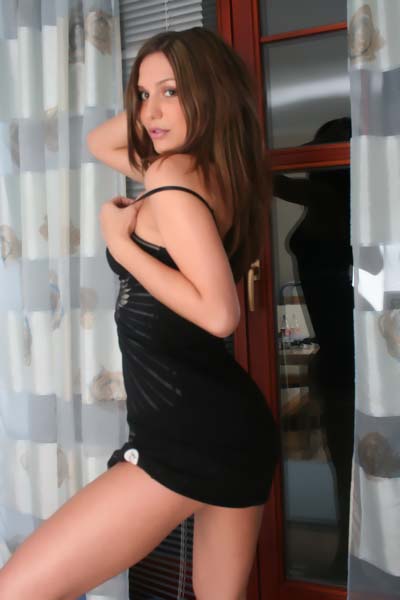 I used to go to the ladies room and do it there, but my manager mentioned I was taking too long away from my desk, so I concocted a little plan so that’s not an issue anymore. I’ve started actually doing it at my desk. I can be quiet, it’s not noise I’m concerned about, its if a co-worker might glance over and see. It hasn’t happened yet, but with the amount I do it, I think it’s bound to happen. I’ve been doing it a couple times a day and it’s not even like we have cubicles or something with more privacy, it’s open and I can’t stop, I can’t usually wait to get home. I thought I was free and clear until the boss asked me to stay late after work and I thought it was about a project I was late on. He told me the week before there had been hidden surveillance camera installed to cut down on office theft. Well guess what was captured when they went to my work area…