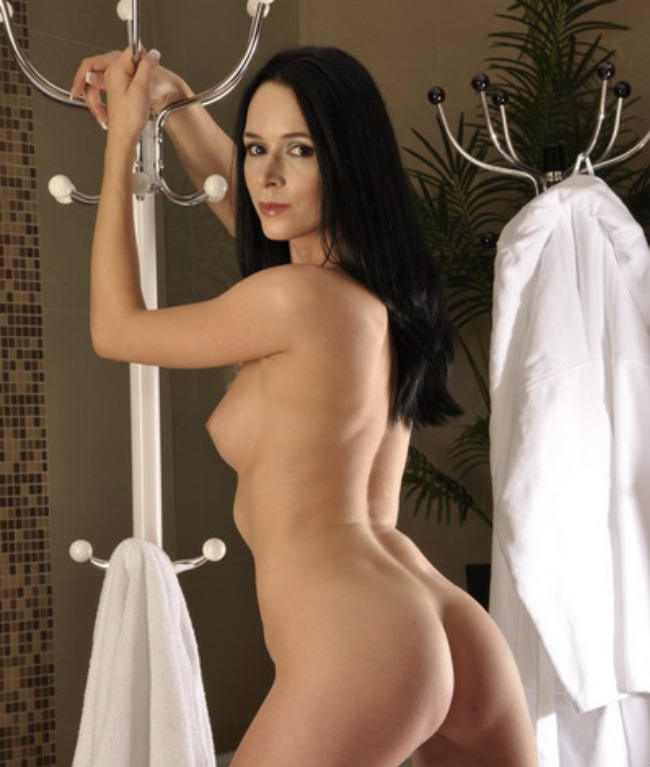 Thanks, “J”  for the idea for this story… you know who you are!

My friend Jayda owns a hair salon and I will often drop by with a bottle of wine to keep her company when business is slow.  I showed up at about 11:00 a.m. last Friday and saw that she was working on a client.  I quietly opened the bottle of wine and poured myself a drink then sat behind the reception desk, poking through her appointment book and just generally being nosey.

A man walked in and headed straight for the reception desk.  Before I could tell him that I didn’t work there, he blurted, “I don’t have an appointment, but I need your services pretty urgently.”

I didn’t know what type of service warranted such a desperate plea but I was dying to find out.   Jayda excused herself from her client and walked over to the reception desk.  He quietly explained to her what he needed and she quoted him a rather high rate.  He agreed to the price immediately.

“I will be about another hour.  I’m doing a color job now.” She explained, “You can have a seat and wait there.”  She pointed towards the lobby area.

Jayda glanced at me and then started to shake her head when he said, “I’ll throw in a $100 tip.”

“You don’t even know what he wants.”  Jayda said.

“No problem.”  I walked over to the client, took his arm and started leading him to a chair.

“You’ll want to take him into the massage room, Sabrina.  You’ll need privacy.”  Jayda said, returning to her color job.

I led him to the massage room and he started to undress.  I watched as he stripped off every thread and then asked, “So… what is it that you need today?”

“My girlfriend is flying back home from Europe today.  She’s been gone for months.  When she left, I was smooth as a baby everywhere.  Now look how hairy I am.”  I nodded my head in agreement.  He was quite hairy.

“So you need me to get you smooth again.  Everywhere?  Including…” I pointed towards his balls.

“Yes, please!” he climbed up on the table, face down and said he was ready.

I picked up Jayda’s hair removal instrument.  It was some sort of thermal hair remover which I’ve used before so I knew it would do the trick.  I started on his shoulders and back, moving down to his buttocks.  “I’m just going to open  your ass now, sir…” I said, sounding more professional than I thought I would.  I slid the instrument up and down his ass crack and watched as the hair fell away like magic.

I continued and when his backside was finished, I told him to turn over.  When he got on his back, I saw that his cock was rock hard and standing at attention.  “Well, what have we here?” I said, laughing.  His face reddened and he smiled at me.

I started at his chest and moved down to his stomach, then as I got to his pubic area, I held his cock, pulled it forward and started working on his balls.  He moaned again as I kept maneuvering his cock out of the way so that I could clean up his pubic area.   He was shuddering and twitching and I realized how firm my grip on his cock was.  I didn’t let go of it as I inspected his body.

“Nice and smooth now… she’s going to love it.” I proclaimed.  He nodded his head and his breathing was heavy now.

“If you throw in another hundred, I’ll give you a happy ending right now.” I said and before I could even finish the sentence he yelled out, “Yes!”

I climbed on top of him, straddling his stomach and facing his cock and I started to stroke it with both hands.  “Your dick looks a lot bigger than it did earlier.  I guess without all the pubes, it really stands out, so to speak.”

Not only did I get a nice tip that day, but he also booked another appointment with me.  I guess the fact that I’m not an actual licensed hairdresser is just incidental, right?