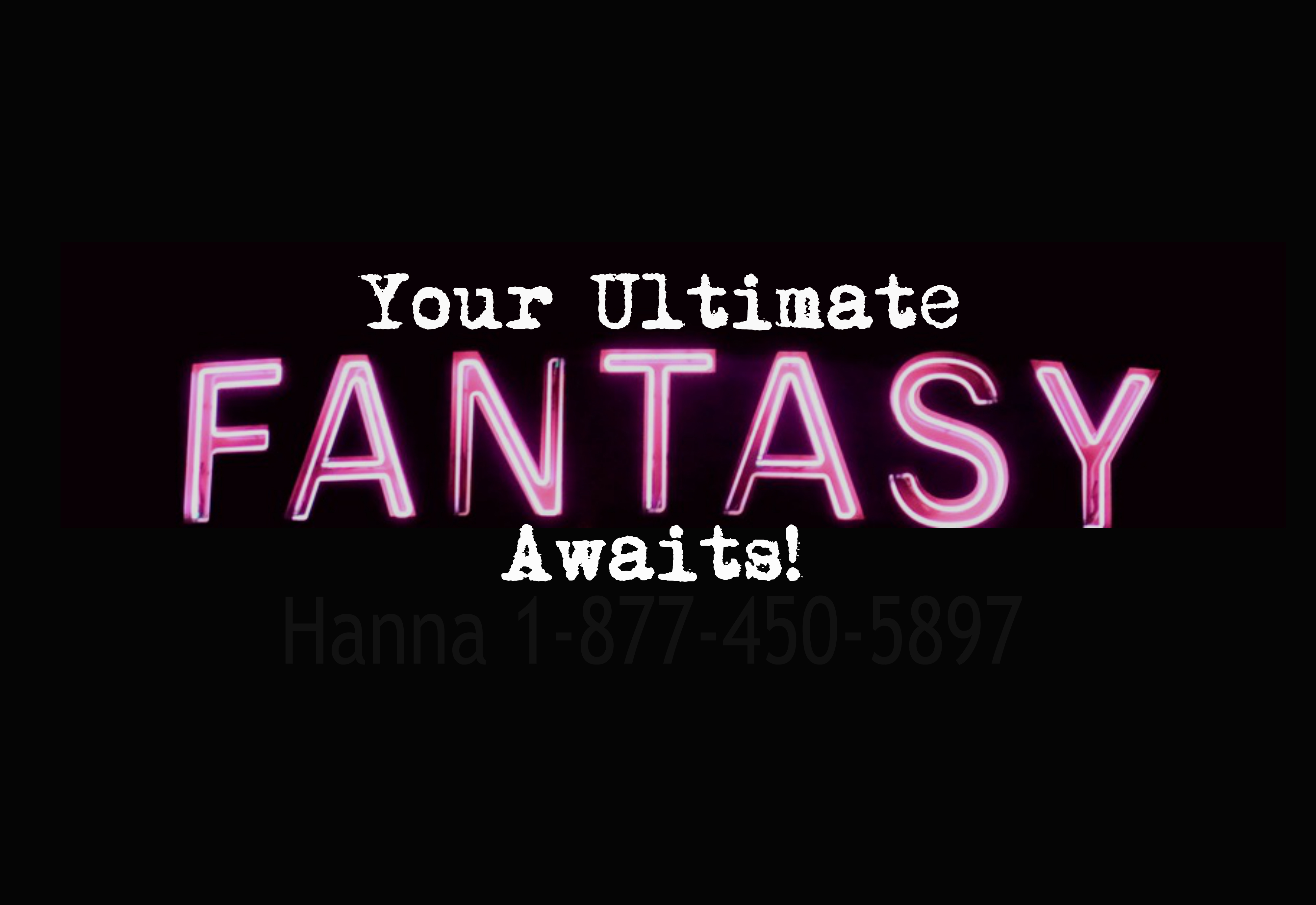 I love an incest fantasy, as much as the next person, but what about turning into reality? I discovered a surprising secret about my neighbor Andy and I’m sure it’s something his wife Megan doesn’t know about. Girls talk and she would’ve definitely let me in on it if she had a clue, but she didn’t. I found out myself when I was over at their place having lunch.

After we ate we went into the living room to watch a movie and Megan left to grab us some drinks. Andy’s laptop was sitting on the coffee table and I couldn’t help myself, I took a peek at his history. Of course I didn’t call him out right away, instead, I had to wait for about a week before I could do anything about it. I finally got my chance last night to bring up the fact that I knew about his little secret.

My husband was at the church writing his sermon and Megan was picking up a late shift so I snuck into Andy’s house in through their back door. I made my way up to the master bedroom and found Andy in there naked with a pair of pajama bottoms in his hand. He was shocked to see me and tried to cover himself up. He wanted to know what I was doing and I grabbed the pajamas from him. “Come here, I know just how bad you want someone to look after you. I can be a really good Mommy to you.I know how badly you want to fuck your mommy Andy!” I told him.

He looked so embarrassed that I knew about his Mommy fetish.

“It’s okay,” I told him and took him to the bed, making him sit beside me. I took my top off and pulled his head down to my breast, using my other hand to rub my nipple over his lips. He hesitated then opened up for Mommy, closing his mouth over it while using his hand to fondle my other breast. I stroked his back as he sucked and licked me then slid my hand down to his dick.

I rested it on top of him and felt him get harder as he covered me with spit. His tongue felt rough and tickly as it rubbed over me and I squeezed his dick, making him groan. I nudged him off me and took the rest of my clothes off then laid back down, pulling Andy down on top of me. “Let’s see if Mommy can make this feel better,” I said, reaching down and grabbing his dick.

To be honest, I only wanted to give me a sample of what it could be like to really fulfill his incest fantasy. Anyway, I gave him a few strokes then opened my legs while guiding him into me. He moaned as he went in and I put my leg around him while putting my arm over his shoulder, holding him close.

Then he began fucking me, his dick quickly moving in and out of me as I pushed my hips up.

We laid there for a few minutes, then I slipped out of bed. I pulled the covers over Andy, as he looked up at me. “Now be a good boy and go to sleep,” I told him. I then turned the lights off before sneaking back to my place. I got back before my husband did and he never knew I’d left the house. Do you fantasize about mommy? Do you have incestual thoughts? Let Hanna help darling with any incest fantasy you have!