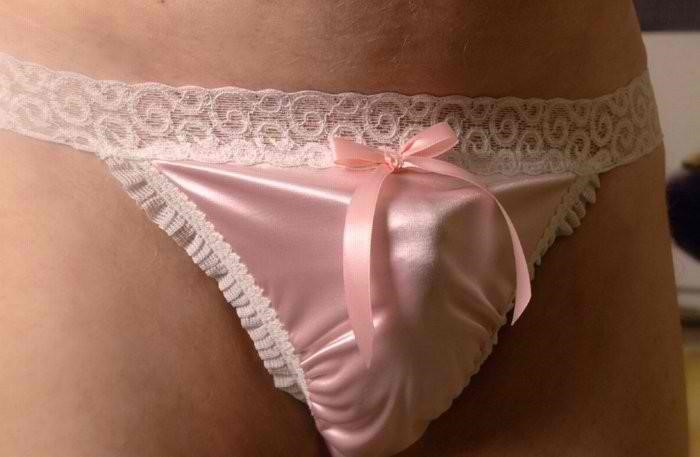 Little dick? Better get good at sucking a REAL cock.

Does having a little dick make you inferior? No drum roll needed for this answer: YES.

Nothing makes me laugh harder than hearing true little dick stories. Earlier today, I heard one of the most hilarious shrimp dick loser tales I’ve heard in awhile. I wasn’t cackling so much over the size as the humiliation this cockless twerp’s exes put him through . . . comedic FUCKING gold!

My caller (let’s call him “Tiny Dick”) began his inevitable sissification journey under the firm guidance of a cuckquean girlfriend. As she forced him to clean the fresh load from her dirty pussy (after another night out fucking her ex boyfriend), she asked Tiny Dick:

“You should be a good cock sucker with a little dick like that, shouldn’t you?”

Tiny Dick’s been sucking real cocks ever since her boyfriend joined them later that same night too, of course. He loves to suck bigger cocks than his . . . in other words, ANY cock! Just because you can’t satisfy a woman sexually doesn’t mean you’re TOTALLY useless.

I really lost my shit when Tiny Dick told me about an ex who’d given him pills, telling the poor sucker they were for “male enhancement.” Guess what they really were? Estrogen boosters, female hormone replacement therapy. Having a little dick was already bad enough — now he was growing TITS! Can you imagine??