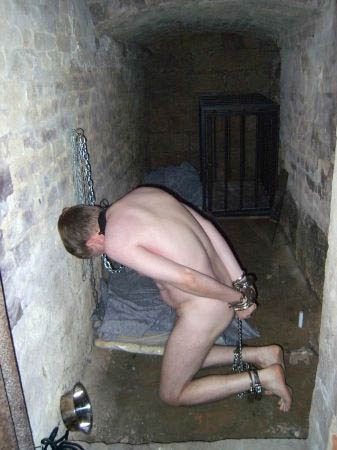 Fuck the equity model — ‘female supremacy’ is a much better outcome.

When I hear people talking about vanilla definitions of ‘feminism,’ and someone parrots that boring line about feminism revolving around a belief that women are “equal” to men . . . I’m always tempted to puke. That’s not my personal feminist practice. When it comes to the ‘sex wars,’ I’m in the female supremacy camp. What about you, you worthless, emotionally diseased worm??

To quote one of my personal inspirational figures/my feminist bible: “The man has made of the world a shitpile.” And you certainly have, haven’t you? The world you live in is a sad, small one. One where everything revolves around money, touching your (repulsive) dick, or both. I would say something even more petty and uninteresting, shallow than those things — but there is actually nothing less remarkable, less worthwhile, than those ‘pursuits.’

More and more evidence has been coming to light that those pre-historic cave times where ‘men were hunters and women were gatherers’ is nothing but a load of patriarchal revisionist history bullshit. In other words: from a matriarchal society we came to a state of gynarchy and complete, total female supremacy we shall return.