Lick My Pussy: He Tipped Me and Tipped My Velvet 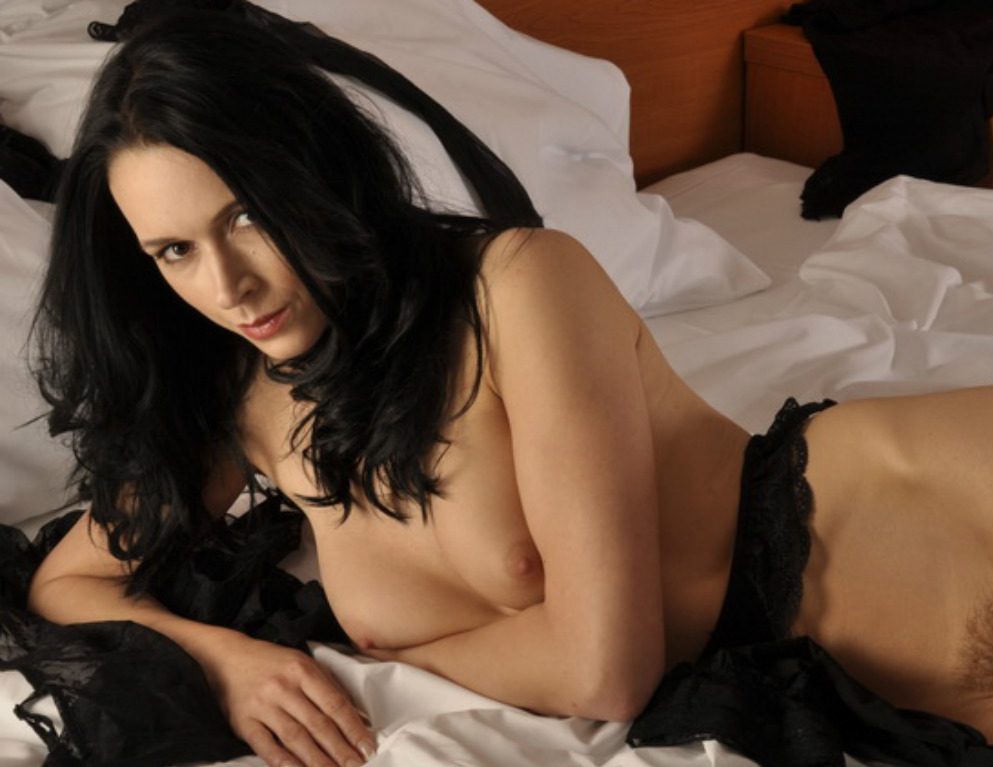 Wouldn’t you love to lick my pussy?

During my college years, I had a few part time jobs.  One of them was as a waitress in a truck stop.  I worked there all summer long. The truck stop was about 10 miles from town but it was worth spending the extra gas money and time to drive there because the truck drivers were consistently excellent tippers.  I never imagined I’d get a tip for someone to lick my pussy!

One day, a very well dressed man walked in asked me if he could use the men’s room.

“It’s for customers only, I’m sorry.”  I said in an apologetic tone.

“Okay, can you get me a coffee to go?” He pushed $10 in my hand and ran to the men’s room.  When he came out, I handed him his change and his coffee to go and he got a better look at me.    “Keep the change, honey. How’s the food here?”  He asked as he walked out the door.

“It’s greasy and delicious.”  I answered with a smile.  “Just what you’d expect from a truck stop.”

He was back the next day and the day after that and the day after that.  I learned that his name was Fred and that he was the CEO of the large manufacturing company that was down the road from the truck stop.   He always ordered a salad and an iced tea and tipped me $10 each time.  I gave him lots of special attention because he was handsome, funny and obviously wealthy.

One day he asked me to sit for a minute.  I sat across from him and he smiled nervously at me.  He glanced around to make sure nobody could hear him and he said in a low voice, “I really am attracted to you, Sabrina.  I know that you probably have all sorts of men coming on to you every day.  But, I really like you and I would love to give you a very large tip for some extra service.”

He quickly handed me $200 in cash and I let him lick my pussy for 5 minutes in the ladies room.  I sat on the sink with my legs wrapped around his shoulders and he licked my folds, my clit, shook his head side to side and probed my pussy with his tongue.  After 5 minutes, I stopped him.

He reached into his pocket and pulled out another couple of hundred.  “Five more minutes?” he begged.  I took the money and pushed his face down on my pussy again.  I let him lick my pussy for another five minutes and then stopped him.   He almost cried when he realized he was out of cash.

The next day, he came with a considerable amount of cash so he was able to lick my pussy for thirty minutes that time.  By the end of the week, I was able to put a down payment on a newer car with better gas mileage.   Fred remained my best customer for the entire summer.