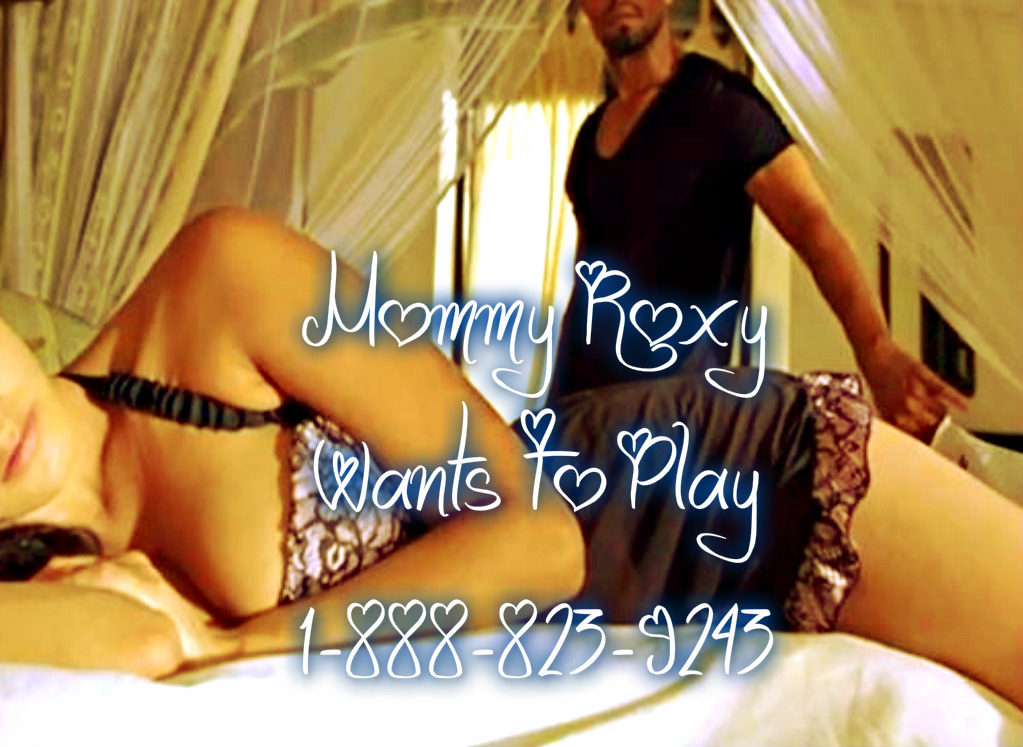 I thought I was the only one who hypnotizes in this family, guess that was wrong.

That kinky son of mine hypnotizes me to fuck him then reveals it to my husband! The nerve! But truthfully the look on my submissive husbands face as he watched it got my son and I both excited. It is pretty obvious that naughty boy of mine is more aware of how things run in our house than I thought. He’s been watching his dominant mom and now he wants that top spot.

Realizing that subliminal messages hypnotize most people the easiest, he put together a sound clip. Unbeknownst to me, it was taped behind my headboard and set to play as soon as I fell asleep. And it wasn’t just one time! He had me under his spell for a week! Fucking and getting kinkier with my body each night.

When he revealed the video to my husband and me, the devious look on his face was impossible to hide. But there it was all caught on tape. Just like a puppet, I arose from my bed and walked directly to his room. My son was ready and waiting. Nude and stroking his cock as I drifted into his room just like a dream. Stripping down my clothes and immediately dropping to my knees sucking his cock like a starved animal. As he positioned me time and time again, that leering look on his face as he smiled into the camera was calculating.

That naughty boy knew exactly what he wanted to do and had been planning it for months he admitted. But I have to admit the video did turn me on, but you know what turned me on the most? The fact that he looked at my husband when it was over and said, ‘I’m fucking mom now, you have no rights to that pussy. It’s MINE!’.  Now the question is, would you mind fuck me like my son?