Kinky Sex Stories; Who Was That Masked Man? 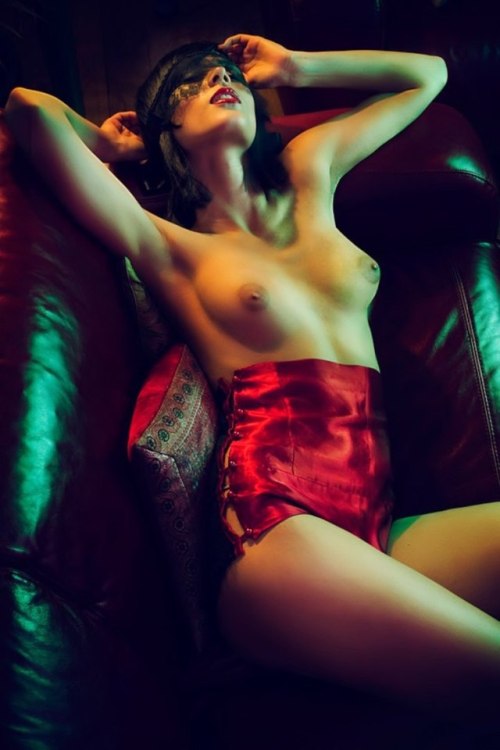 We all have some kinky sex stories, but I’ve got a kinky mystery on my hands. I’d picked out these really sexy costumes for Halloween for my boyfriend and myself. And I came home and he was trying it on and looking very sexy if I do say so. He was acting all mysterious and not talking, just using his hands and motions to communicate with me. He had the ho 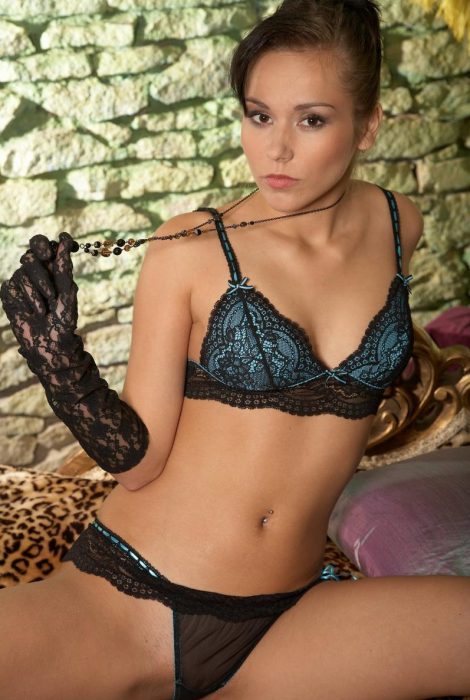 use lit with candles and it was dim, but very romantic. And He handed me mine and I changed into it and then he started to seduce me. No talking, just touching and kissing and soft, dreamy music he’d put on.

I played along, and soon we were on the bed making love, and oh my god it was so passionate. More intense than it usually is. We always are good in bed together, but he was extra sensual this night. The way he went down on my pussy was magical. He kept his mask on, giving an air of mystery. My pussy was dripping at the feeling of his touch. The way his tongue stroked my clit and pussy lips was just out of this world. I don’t know what got into him that night. I just dripped for him. And  I grabbed his head and was just humping his face, I looked down to see him, but only saw the mask.

Then he climbed on top of me and slid his cock into me, pinning me down with my wrists above my head. Not being forceful, but just more intense in every way, his cock seemed to fill me like never before. His breath on my neck drove me insane the way he sounded. I must have been extra horny to have responded so much more than I usually did. I wrapped my legs around him, squeezed his ass cheeks, I wanted him as deep inside of me as was physically possible. And I clawed at his back, likely leaving some mild scratches, he bit at my nipples. He was doing things he normally didn’t and I loved his new sense of sexual adventure. We sure needed to do this no talking and mask thing more often, it sure heightened things.

He was sorry he’d had to work late again. My eyes opened and I saw the costume sitting draped over the chair in the corner. Had this all been a dream? I knew my pussy was still wet, no this was no dream, I’d been fucked. But if my boyfriend had just gotten home from working late, who had been here and who had I been fucked by? I guess this is one of those kinky sex stories I will never get the full answer to, since apparently it wasn’t my boyfriend.