Kinky Female Gloryhole: Offering My Holes Up to Strangers 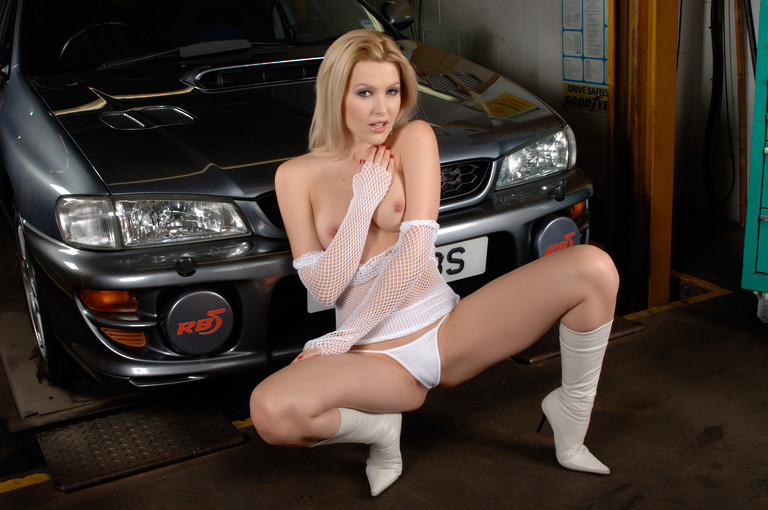 Will led us to a back room with five tables lined up next to each other. Each had a hole that led to the other room that would just fit our waists and below. A small curtain further covered us so we would have no idea who was fucking our holes. It was so damn kinky!

But, before my jealousy could continue, my stranger pushed a huge fat cock inside my wet pussy. He wasn’t as massive as my big black stallion but he was close enough. I grinded against him and came right before I felt a second huge dick enter my ass. I did not expect to be double penetrated but I was loving it. All the other girls sounded like they were loving it too! I lost track of all the cocks I took that night.

One Reply to “Kinky Female Gloryhole: Offering My Holes Up to Strangers”