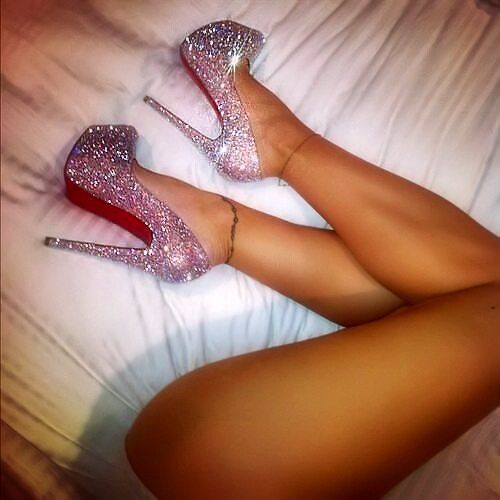 He kept going and I gasped as it really started to fill me. He looked at me and stopped, getting off the bed. “I think you’re going to need a bit of help,” he said and took out a pair of handcuffs. Ryan flipped me onto my stomach and I shifted so I was down on all fours while he grabbed at me. He held my arms up and snapped the handcuffs on my wrists, doing it too tight.