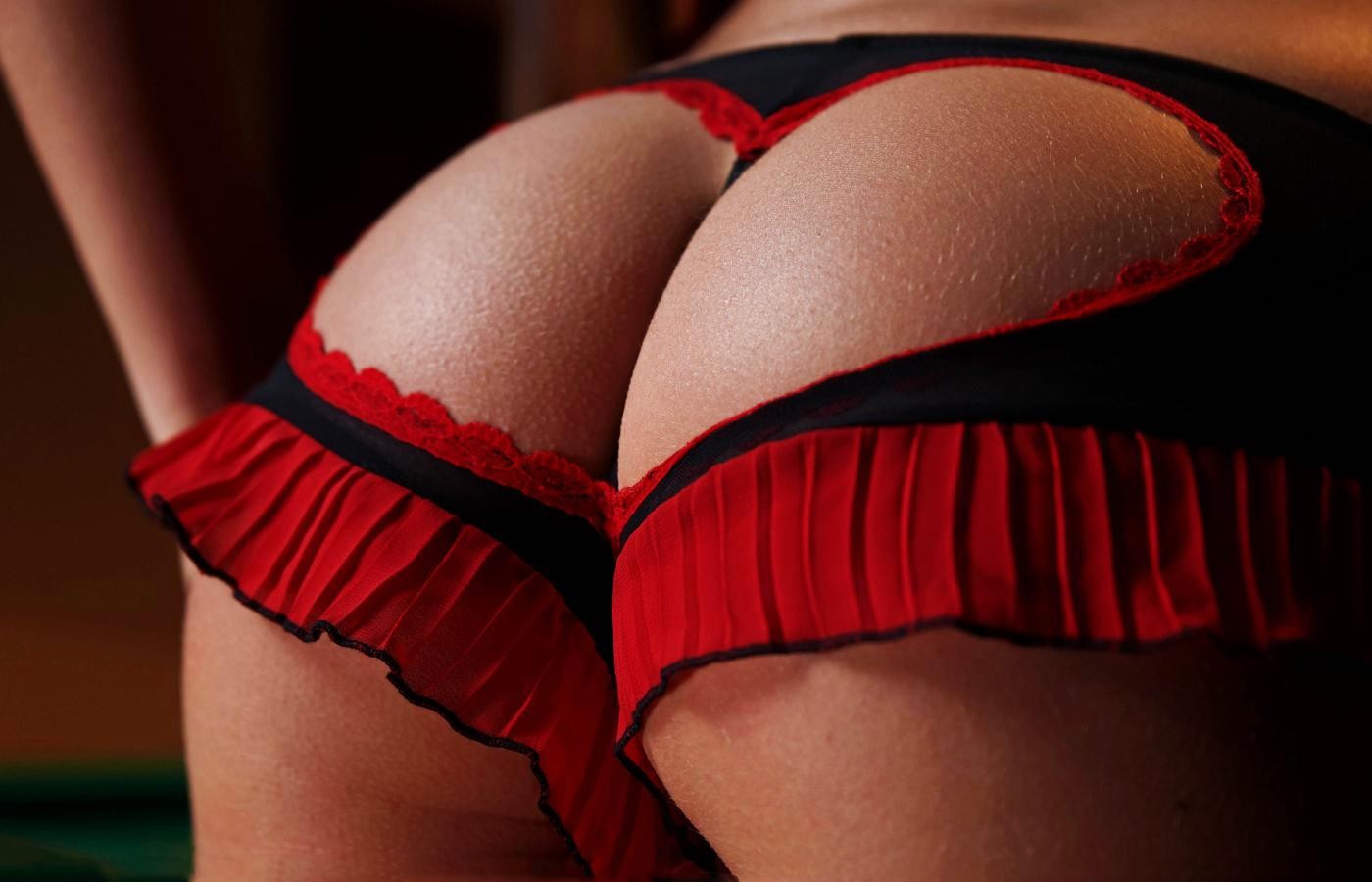 Adult Sex Stories: seducing the woman in red. “Close your eyes for now.” Now, she closed her eyes eagerly and held his hand. A thick curtain grazed her arm, her eyes opened to the Mariette that Timmy had taken her to. “Well?” he asked her. “Beautiful,” Bridgette answered, marveling at how these viewing always left her breathless. “Yes…” Timmy’s voice trailed, as he ran his fingers up and down her spine. He drew a small circle at the small of her back. She was lulled by the sensation of his long fingers on her back.

She knew he had already removed a blindfold from his pocket, and wondered which he had chosen: the red, black or purple. He seemed to always know which would best go with her dress, yet it wasn’t this that Bridgette loved, it was the feeling of them on her skin and the sumptuous sensory deprivation. As the painting disappeared from before her eyes, she turned around slowly. His hands, never moving from her eyes, made shadows dance behind them, and his lips pressed against hers in a deep kiss.

She felt his warm palms through the thin silk of her red dress as he backed her up against the multi-million dollar painting. “I am warmer than him, did you feel that?” he questioned, chewing on her neck. Bridgette purred inside his kiss. It seemed that Timmy seeing red, not from her dress, but out of jealousy of her admiration of Mariette. “Where’s Timmy?” When she heard the voice on the other side of the curtain, she froze. Her teeth sank into Timmy’s lip. His hand moved from covering her eyes to covering her mouth.

He shook his head before he kissed her again. Silencing her moan, she pressed her body to his. “When you look at this painting, I want you to think of me,” he commanded quietly. “Timmy,” her whisper was swallowed in his kiss. Intima_silk_blindfold_red_mood. He had no intention of stopping even though there were people coming into the gallery for the opening.

That was why she loved him. His hands were covered with her blood-red dress, and his long fingers stroked her in a way he knew would make her scream. But she had to be silent behind the curtain; she had to be quiet as he moved his hands from her eyes and her mouth. The folds of her dress covered him like a red cloud, and unable to see what he was doing, she only felt it, as she heard clinking glasses filled with champagne.

She realized she had knocked her down as her heel slipped slightly in its puddle. It was so surreal. Timmy had access to all of her, having slipped her breasts out of their cups and pulled her thong aside. He played her like an instrument, one he was well-practiced with, yet Bridgette had no choice but to be silent. The clinking glasses and murmured conversation became louder. Would this be the night someone caught them behind the curtain? “Timmy must be picking up Bridgette.” someone mused.

Timmy did pick her up then, just as her body sagged with pleasure against his. She was spent, and wobbly on her legs. She fixed her red dress primly. “You have to see the Mariette!” she declared, throwing the curtain aside. What would you consider to be the best sex stories?

One Reply to “Adult Sex Stories: Seducing The Woman In Red-Part II*”