Keeping Secrets Can Make You Vulnerable* 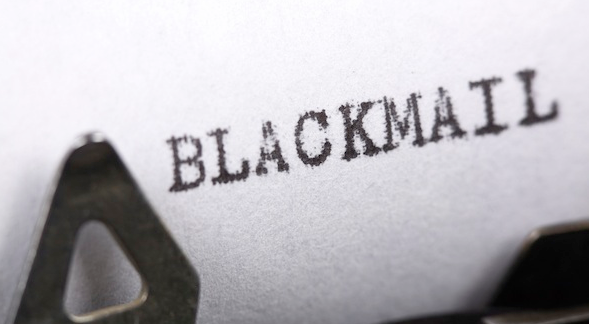 I never wanted to be keeping secrets from Brian, but as a Mom you have to put your kids first.

We’d been dating for about a year and had shared a lot with each other.  Brian told me about his time in a gang when he was younger, which he regretted.  And I told him about my job as a stripper in college.  We trusted each other and I wanted to keep it that way. I never wanted to be keeping secrets from him.  But his friend, Kyle had other ideas.

My daughter had a chance at a scholarship to Harvard Medical College, that we were all excited about.  However, during her SATs she developed an addiction to amphetamines to stay awake to study.  Apparently, the guy she copped from, was Kyle’s cousin!  When he found about about my daughter’s problem he came to me and threatened to report her to Harvard’s Admissions Board if I didn’t do what he wanted.  What he wanted, of course, was to have sex in a number of demeaning ways.

Now, I had never had an issue with Kyle.  But apparently, he felt like I had “too much influence and control” over his friend.  This caused him to resent me and want to show me who had power over whom!  What choice did I have?  I loved Brian, but I wasn’t going to sacrifice my daughter’s future over a mistake she made because he knew the truth!  So now, I was keeping secrets from my boyfriend and for my daughter!

I spent the rest of her last semester meeting him at odd times, in odd places – getting on my knees to give circle jerks to him and his friends.  He would sometimes fuck me in public places and then leave me laying in his piss, discarded and dirty, like trash.  Brian still doesn’t know, and neither does my daughter.  And the real secret is….

sometimes, I miss it.