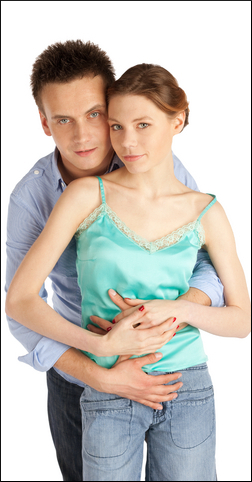 Intoxicated virgin brother and sister are right! You know it’s a good story when THOSE words are together! So, I came up with this fantasy yesterday, actually. And I just knew I had to write about it!

Imagine this play out. Parents go on a late date night. Big brother and little sister are left home alone. They’re old enough to know what’s what, but they’ve never had sex. Ever! So sad, I know, but they’ll discover all the joys of sex very, very soon.

While Parents are gone they decide to get into the liquor cabinet because why the fuck not?

Grinning at each other they plop back down on the couch and put one of the movies in. As they watch the movie, listen to the moaning and groaning, and as they get more and more intoxicated….well, they keep glancing at each other. Sister starts turning very red in the face as she feels herself get wetter and wetter. Brother shifts uncomfortably as his erection grows.

Then the REAL fun begins!

They collapse on the couch, spent.

What do you think happens next? I’ll leave THAT up to your kinky imaginations, boys.