Impregnation Sex Stories – Knocked Up by a Dead Man* 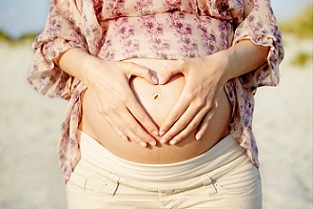 Impregnation Sex Stories – Knocked Up by a Dead Man

Impregnation sex stories are seriously hot, however, this blog is in the spirit of Halloween and is based on the fake article written by Dead Serious News in 2010. This is supposed to be fun and isn’t meant to be taken too seriously. This should just tell you phone sex doesn’t have to be serious all the time. I hope you like it!

I was pulling in extra hours at the morgue.

Nobody was around because it was so late. As I was preparing the body for burial, I glanced at the clock and was shocked to see it was after midnight and officially Halloween. Truth be told, I couldn’t help but stare at his rock hard cock.

It had been quite a while since I’d been laid because of all the overtime I put in. The silence in the morgue was almost deafening so that told me I was alone. No cleanup crew and no other workers were in the building.

Trying to push the thought out of my mind, I kept working. My gaze kept going to his raging boner and my pussy got wetter and wetter. I wanted to ride on it so bad. My hormones were out of control and I couldn’t stop myself.

A few months later I noticed my belly was getting bigger. No, I wasn’t gaining weight because it was all in my stomach. It was also hard to the touch.

If you like taboo phone sex and want to have some fun with me then give me a call! We can do whatever creature you want, including demons!