Impregnation Fantasy; Fill Me With Your Seed Baby! 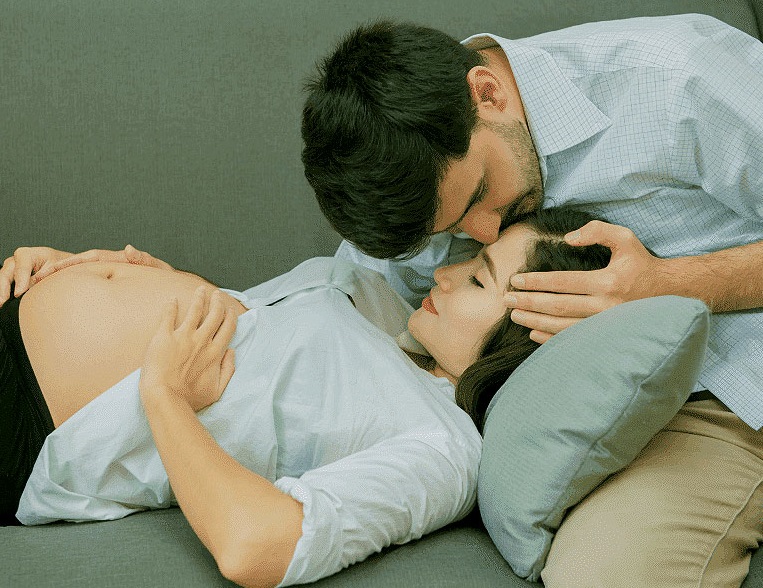 Fill Me With Your Seed Baby!

I got a call from a man that was into impregnation fantasy, and I always enjoy those calls. Most of the men into that like a lovey-dovey, more intimate type of call. What is more intimate than carrying someone’s child inside you for three-quarters of a year? When they ask if you’re on birth control, you know the path the call is likely going to go down. Or if they ask if you’ve been pregnant or had children. The glow of pregnancy is a real thing, that’s why there’s a fetish for pregnant women sometimes. The extra hormones surging through them can make them extra horny and make them want even more sex. This was different from the usual sex stories that I tell my clients about.

Risky sex is also a big turn-on, despite the fact that you could get you pregnant. Plant their seed inside of your fertile womb if you are ovulating. The slippery secretions from ovulation also work as an extra bit of lube as well! Impregnation fantasy is a fairly popular fantasy. One of my callers always tells me to yell, “Pull out! Pull out!” so I won’t get pregnant. Since what he wants to do is knock me up, he shoots his load into me anyway as I feign protest it.

He Was Such A Heavy Cummer

Risky sex where I might get knocked up has always been a turn-on for me. Will I? Won’t I? It becomes a waiting game to see a few weeks later. My boyfriend is a heavy cummer, and I always wonder if this is it. Is it going to happen? Sometimes he states matter-of-factly, “We made a baby tonight.” Some guys just get themselves so worked up about it.

Last month when ovulating, I asked my boyfriend if he was in the mood for a little impregnation fantasy. Of course, he agreed. He laid me on the bed and kissed me from head to toe. His fingers played with my pussy and I was so wet. He pulled his fingers out of me and held them up to the light. I could see the strings of ovulation discharge between them, stretching out. He said it was so fucking hot and he plunged his fingers back into my slippery, ovulating cunt. He used his tongue on my hard little clit, sucking on driving me wild. There’s no doubt I’m hornier at the midway point in my cycle when I’d be most apt to conceive.

That Baby Batter Was Thick

He slid his hard cock into me and rocked back and forth. It was an extra juicy ride that night. I wrapped my arms and legs around him and pumped him as deep into me as I could. I kissed him passionately and whispered into his ear, “I’m ovulating. Get me pregnant!” I swear I could feel his cock grow extra hard within my pussy as I said it. He fucked me so good. I came on his cock and he squirted his load of baby batter into me. He did not pull out and roll over as he usually did. He stayed inside of me for around twenty minutes. He said he wanted to make sure and keep as much cum in me as possible. He wanted to heighten my chances of getting pregnant.

Would My Breast Start To Get Tender?

There Is Something Magical And Sexy About Impregnation