I Found Out About His Secret Pantyhose Fetish: I Had No Idea! 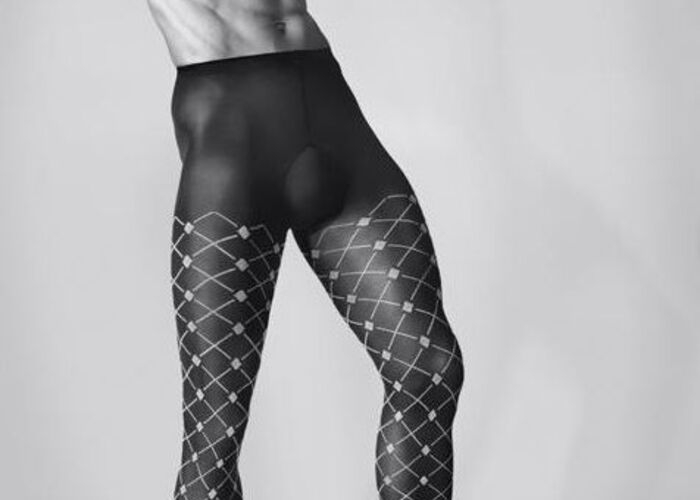 Who Knew My Best Friend Had a Secret Pantyhose Fetish?

I thought I knew everything about him. We are together all the time.  He has been my best and longest friend. We take trips together, we text constantly, we share everything about our lives with each other… or so I thought. However, I was wrong. Imagine my surprise when I found out he had a secret pantyhose fetish!

He took the moment to seek out my pantyhose.

Last night, he came over for some beers and to enjoy the summer weather. We were on the porch when I got a call.  As I answered the phone, he gestured to me that he was going inside. Fine by me. After that, I chatted with my girlfriend for a few minutes, hearing all the naughty things she and her boyfriend had been up to.

He had been inside for a while. Naturally, I was curious as to what was taking so long. Was he digging through my underwear drawer again? For instance, after he told me he loved women’s panties, I had caught him a handful of times in my bedroom, usually with my sexiest pair held up against his face.

I quietly closed the door behind me.

And tiptoed my way towards my bedroom. Surprisingly, he wasn’t there. I headed down the hallway to the bathroom. The door was ajar, and I could see him standing in front of the full length mirror. He was completely naked.  Except he was wearing my pantyhose. I never would have guessed he had a secret pantyhose fetish too!

I watched for a bit as he modeled the pantyhose.

He was turning from side to side, admiring himself in the mirror. I had to admit – he looked hot! They were sheer black stockings with a red lacy trim around the waistband. His legs looked amazing in them! And so did his cock! His package was all nice and tight tucked into the hose. He kept rubbing the nylon with his hands.

I pushed open the door and caught him wearing my pantyhose. As a result, he tried to cover himself a little. But it was too late. I had already found out about his secret pantyhose fetish. I told him there was nothing to hide as I walked over and stood behind him, looking at his body in the mirror.

Having a secret pantyhose fetish made him excited.

He dropped his hands to his side, and I could really see how hard he was.  Wearing my pantyhose definitely was going to get him off! I reached down and adjusted the top of the stockings in the back and smoothed my hands down his legs, feeling the silky material myself. I slid my hand forward and adjusted his hard cock as well.

He asked me to hold on. Meanwhile, I kept my hand on his throbbing cock.

“Would you mind if I try on those black heels you had on last night?” he asked. “To complete the look?”

I smiled and led him to my bedroom, opening the closet filled with shoes.  His eyes lit up as he reached for my favorite pair of 4-inch leather heels with strappy ankle ties. Perhaps he had more than just a secret pantyhose fetish…

Want to share your kinky secrets with me? Call me for some fetish phone sex!