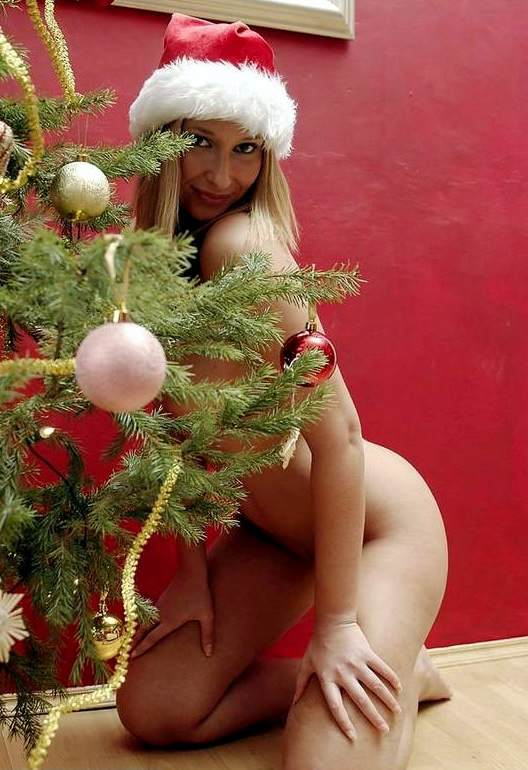 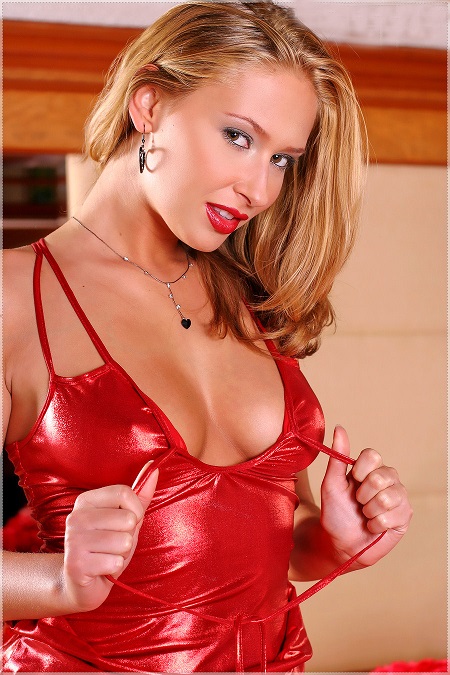 We Had Hot Sex Under The Tree

The Christmas tree I bought this year was a bit bigger than usual. And after I managed to get it up, I had to get the tall ladder to start putting the lights on, the worst part. Well apparently my neighbor could see the struggles I was having through my big picture window. He came knocking on my door asking if I’d like a hand. As he didn’t want me to fall off the ladder. I gratefully accepted his help. I said if he could just steady the ladder that would be a help.  And I think he got a bit of a shock when he would have looked up and saw I wasn’t wearing any panties. But I find underwear pretty restrictive and don’t wear them at home. And I hadn’t planned on anyone helping me or looking up my skirt. And I looked down and he was blushing when he’d seen the view of my pussy.The promise of hot sex was in the air.

I grinned and stepped down. He said to give him a try and he climbed up the ladder and finished the lights on the highest part of the tree. He asked if he could stay and help me decorate it and I said sure. So we decorated the tree and had some hot chocolate. I knew he couldn’t stop thinking about me not wearing any panties. I decided to give him another look. And I bent over to pick up another box of decorations and oops, another flash of my bare cunt. I really was a naughty girl!

I Gave Him A Gift He Really Wanted

He got the idea at this point I was inviting him to make a move, and he kissed me. And I kissed him back, and within a few minutes we were having hot sex right under the Christmas tree. I sure never thought this day would turn out like this. Fucking my neighbor, but Christmas is the season of giving after all! I decided to give him a gift he’d really want, a blow job. He sure had a smile on his face like a young boy at Christmas opening his most wanted gift. As I sucked on his cock and tickled his balls, he was in sheer heaven.

We Fucked Right Under The Tree

We had hot sex a few times before he left. And I invited him over the next night as well. There’s nothing like the excitement of a new lover. We couldn’t keep our hands off of each other. He got his own tree a couple of nights later, and I helped him with his tree decorating. And when we were finished, I fucked him under his tree as well. Now this was a fun new tradition to start! The place looked so festive and the hot buttered rum we were drinking certainly increased the good feelings.

We both have holiday obligations with friends and family. So I’m not sure how much free time we will have for holiday fucking. We are playing as much as possible before our plans start. The hot sex certainly makes you feel a bit warmer at this colder time of year. My neighbor, who’s been my neighbor for over five years. I never once looked at him and had so much as one sexual thought, and now we are fucking every chance we get, it’s funny in a way, but the hot sex is very memorable for sure.