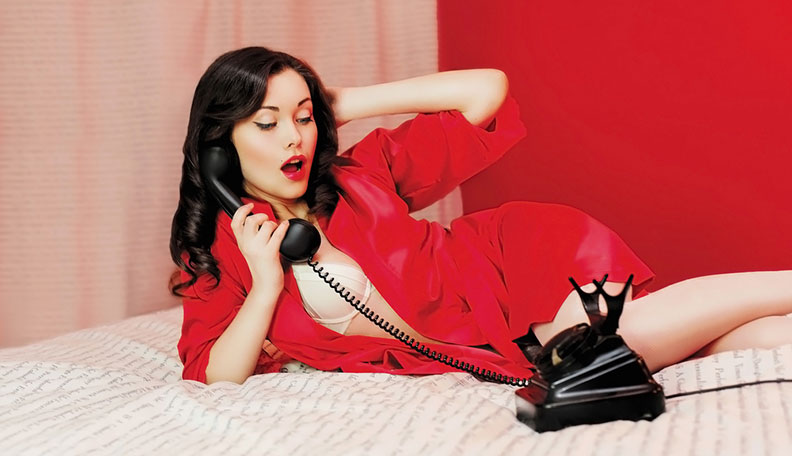 Mutant Sex? Some of you may be thinking, ‘what the fuck’?  But it was a naughty comic nerd that got me hot as hell!  The scene was me, as Jean Grey (aka Phoenix) with long time boy-toy Scott Summers (Cyclops).  That is hot enough, but then we got to add in Wolverine (Logan) as the well-hung bull making Cyclops the cuck!

Scott & I were in bed getting hot and heavy, sharing thoughts throughout psychic link, when an image of Logan slipped into my mind.  “What was that?”, Scott asked.

I was embarrassed, of course, because I love Scott, but Logan… is so – primal.  “Well, sometimes he pops into…” I was saying when we heard a knock at the door.

Logan had agreed to come by our room tonight, as he was in town and staying at the school.  I hadn’t told Scott yet, so now it was awkward.  Still, in my panties and a shirt, I answered the door and let Logan in.  The throbbing between my legs pulsed hard as he walked past me into the room.  His shirt was off and his well-fit, blue jeans hugged the muscles of his ass and thighs.  Scott’s face blanched as he walked in….

I explained my desire to ‘spice things up’ by having a mutant sex three-way with Logan, and Scott looked reluctant but curious.  Wolverine extended his claws with a metallic *sching* and cut my shirt and panties off.  Scott knelt down and began eating my pussy eagerly while watching Logan put his cock in my mouth.

Suddenly, Logan pulled out of my mouth and pushed Scott aside, “I’ll take it from here, kid” he said dismissively.

As Scott stroked his cock, watching Logan ravage me, I knew I had found bliss!