Hot Girls Wrestle: Things Start to Get Messy on the Floor ♕ 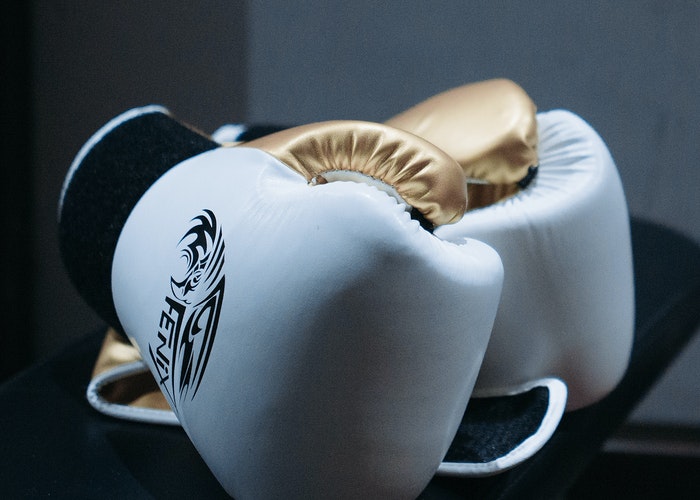 You may have heard so many stories of the boys wrestling in high school, but hot girls wrestle too. In fact, there’s nothing hotter than two girls having a blast with each other wrestling. Anyone would like a window view into what happened at my apartment tonight. It was so much fun. Imagine the scene of my girlfriend and me having the time of our lives. We had just gotten settled on the couch when I told her that I needed some live-action inspiration for my blog. She then decided to take things into her own hands.

That is when the fun started. She is wearing olive green leggings which makes her ass look amazing. It curves in all the best places. On top, she was wearing a black lacey bra that made her tits stick out in the best ways. She knew how good she looked too. Perfect for a hot girls wrestle session! She started stripping from her black latex tank top to show off that bra I love so much. My eyes couldn’t move away from her tits. She promised inspiration and she was going to deliver fully on it.

You could see her mental wheels spinning as she tried to figure out what to do next. She started talking about going into the kitchen wearing just an apron but I told her that she’d have to do more than that.

I do better with hands-on learning. That’s when she decided to give me a taste of my own medicine. She pinned me down from the couch onto the floor and got on top of me. My arms were locked in under hers while we were pressing against each other. It felt so good to feel her tits right on top of mine. It made my pussy start gushing.

I struggled against her but it felt so good. I loved that I couldn’t do anything with her on top of it, but eventually, she got distracted. Then, I was able to grab her wrist and pull her onto the floor next to me. Hot girls wrestle very well it turns out. I was careful not to rip her leggings while I got on top of her and started kissing down her neck. She gave out the best low moans like a beautiful submissive lover. She tried to hold back, but it didn’t work. Her moans were almost enough to push me over the edge.

I started grinding on top of her.

She may have had leggings on but I wasn’t wearing a stitch of clothes. When hot girls wrestle it’s damn hot! I could feel a wet spot on her leggings from where my cunt was grinding against her. I wasn’t going to be able to take any more of this hot wrestling fun. So, I grabbed her and I took her into our bedroom, and practically threw her on the floor. She gave in pretty easily once I pulled off her leggings and let the real fun begin. I was going to be giving it to her all night.

Phone sex has never been more exciting than right now with me!