He Loves My Golden Showers ♕ 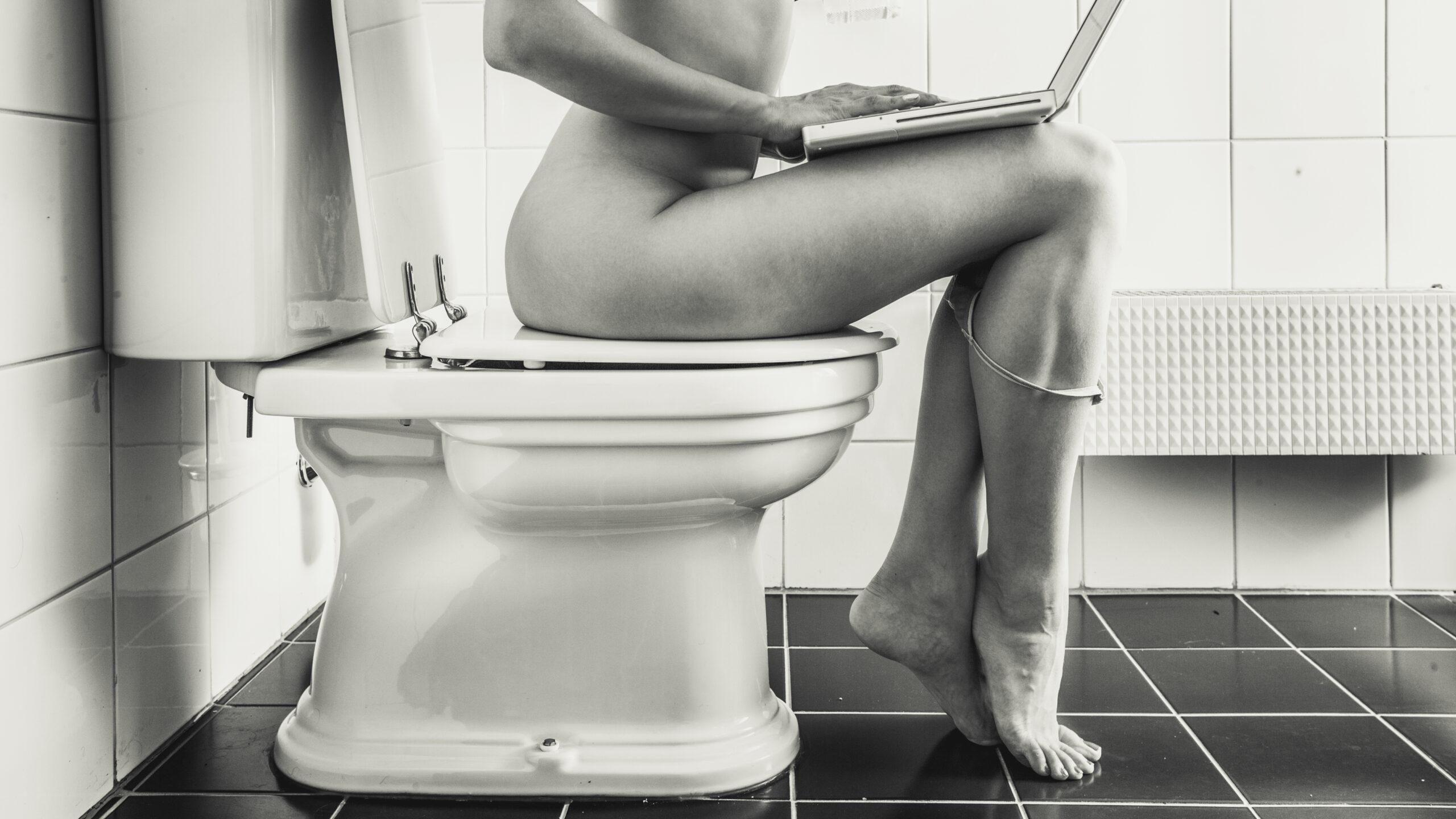 It’s so annoying when you’re snuggled up in bed with your semi-boyfriend and you wake up needing to pee.  I felt so cozy that I tried to ignore my full and aching bladder, but that only lasted for a while.  It was no use; I had to pee NOW.  I pushed back the covers and slowly shuffled to the edge of the bed, being careful not to wake up Ryan.  I was so close to freedom.  Then felt his arm around me. ‘Hey.” he said in a sleepy voice.  I was going to tell him I was going to the bathroom but his hand had found it’s way up my top and was playing with one of my breasts.  His fingers were rubbing my nipple which I love, nipple play just drives me crazy.  Peeing could wait.

I moved closer to him and he rubbed his morning wood against my ass crack.  I rolled over and reached down, rubbing him through his pajama bottoms.  He pushed against my hand and rolled over onto his back, pulling me on top of him.  I straddled him and felt a throb from my bladder.  He started tugging at my pajamas and the movement made me leak a bit.  I clamped my muscles together tightly so I didn’t piss a lot but I did gasp. “Sorry, I just need to go to the bathroom,” I told him and went to get up again.

He said I could wait and held me in place as he put my hand on his hardening cock, eager for me to touch him again. I knew he was after sex but I was going to pee soon and didn’t want to do it all over him.  “No, I really have to go,” I told him as I felt my bladder spasm.  “Well then go,” he said and I looked at him like he was crazy.  “Come on, I can always change the sheets after,” he said and began to press his hand into my stomach. The pressure made me leak again and it burned as I forced myself to hold it in.

I thought about it quickly because I was on the verge of losing control.  It was his bed, not mine so it didn’t really matter to me if it got messed up.  I decided to go for it, but if I was going to do it then he was going to feel every drop.  I have never been given golden showers before and I was a little anxious. Then I climbed off of him.  He looked so disappointed when he thought I wasn’t going to do it.  I yanked off my shorts and told him to do the same.  He did and I straddled him again, my pussy right above his dick.

I relaxed my muscles and a second later piss gushed out of me with a soft hiss, falling all over him.  It felt so good to finally let it all go, I must have pissed for over a minute.  I felt my stream slow down as it began to drip down my thighs.

As soon as I was done I sat on top of him, placing my hot center right on his piss-covered cock.  I looked at him and he had the happiest look ever on his face.  He moved his hand down to my clit, rubbing it as he said “That was so fucking hot.”  His rock-hard dick slid into me and we screwed so hard that my cum soon followed the mess that was already covering him.   I can’t wait to “shower you” with everything I’ve got!!!  Give me a call, I’ll be holding it in for you all day long!  hehehe

2 Replies to “He Loves My Golden Showers ♕”