Hardcore Sex Stories: The Man Who Became A Sex Star 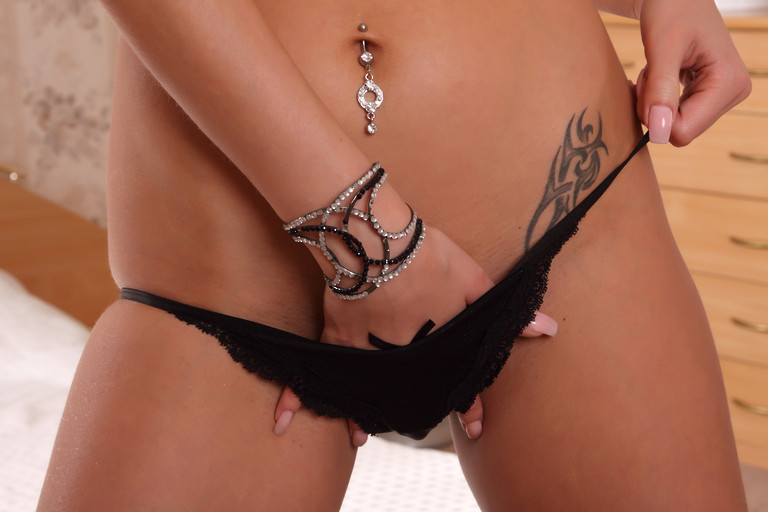 Evan always talked about his dreams to perform theatrically.  He was very active in drama in high school.  I did wonder if he joined drama for the performance or for the guys?  When we would get together to hang out, I could always spot Evan checking out a guy.  Evan would check out everyone from the muscular guy to the waiter who served us dinner.  I would see his eyes travel down to their  bulge between their legs or to the back of their tight pants when they walked away.

One evening I decided to surprise Evan for his birthday.

The plan was to take him to a special theater where there was live sex performances and help Evan to realize his theatrical potential.  Evan wore his tight jeans and shirt  and I wore my black strapless dress, stockings, black panties, and open toed shoes to the theater.  Evan and I found comfortable seats a few rows from the front.  There was a bit of small talk while we settled in. to watch a hot show.  The lights dimmed and the crowd hushed.  Two guys came out center stage.  One wore tight black jeans and black top.  The other wore nice pressed slacks that showed off his ass when he walked.  I just bet he had on a pair of panties under those slacks.  The thought of that turned me on and what Evan was about to do.

The two performers started to make out.

Their tongues and lips caressing one another.  The audience hissed with excitement and I could hear seats moving as guys shifted to get their cocks out to stroke.  The performers took out their cocks and began to stroke each other.  I poked Evan in the ribs.  I told him he should go up there and put on a show for all of us.  After some coaxing, not very much coaxing, he went on stage.  He got down on his knees and began to suck on the muscular man’s cock.  The second guy watched and stroked his hard dick.  Evan sucked until the man’s dick filled his mouth and started fucking his face.

Are you ready to live out your hardcore sex stories fantasies?  Would you like to come and perform some live phone sex of your own?

Stacy is waiting in the front seat!