Hardcore sex | A sexy halloween event to leave you breathless 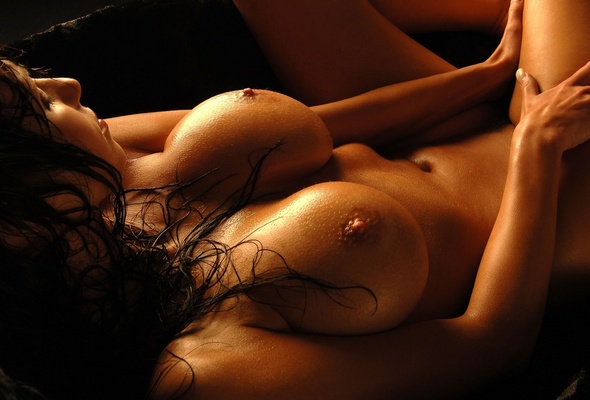 My friend Merideth invited us to a “great fucking special event.” At the bar she and her hubby own. She swore I would love it as much as I love sex and even hardcore sex. It was the 1st Halloween “party” of this year. And we had promised to be there early.

But Lord just a couple of moments after we entered, made me realize she meant every word of “great fucking special event.” I knew I was in for an amazing amount of hardcore sex tonight.

We stepped inside and I paused letting my eyes adjust to the lighting. Areas of bright light spotlighted the pool tables, making the darker areas seem even darker.

The hostess dressed as a French maid with a tiny outfit that cupped and displayed every eatable fuckable part of her body approached us.

She asking if we wanted a table, booth, a place at the bar, or outside on the patio next to the lake. We chose outside.

The leather straps that were strategically placed over her body, show every lovely curve off. As she turned to guide us to the patio, I could see that her tail was actually a furry butt plug.

Talk about hardcore sex gear UGH she made my eyes drool and tongue cry.

Glancing at the barback as he went back to the bar, I realized he was dressed as a submissive as well. Not a very large man but wearing a kind of slip that had the ass cut out and trimmed in lacey.

I could not help but notice that his ass was bright red. Stripped with marks from where he obviously had been spanked, causing a kaleidoscope of marks.

My eyes bounced from glorious sight to sight

The closest of the 5 bouncers was wearing a Scottish Highland outfit. It showed off everything he had since the bottom edge of his kilt was tucked up into the waistline.

I knew he had a fat cock from the little that emerged and disappeared back into the mouth of the winged fairy on their knees getting face fucked by him.

To be honest, when I first saw them, I could not tell if the fairy was male or female. All I saw was the mermaid multi-colored hair, shimmering whitish wings, white fishnet leggings with matching gloves, and the feet were bare.

It did not really matter. I almost walked into Merideth as I stared at the furious face fucking the fairy was getting.

At the time before I could tell whether the fairy was male or female, I got a hard poke in my lower stomach. Meredith was wearing a cape with the hood pulled up. Her silver hair falling loose to her waist like normal.

And the girth had me grinning instantly.

Then she flipped back the corner of the velvet cape and reached to hug me. That is when I saw she was nude. Her only coverings were the strap-on harness, a “gunslinger” holster set that tied on each thigh, and the cape.

I knew outside on the patio there would be flame heaters keeping the chill from the weather and lake from LOL causing shrinkage to the men. Looking up in the bar proper, everywhere I looked there was a character or creature flaunting their attributes. Since I love sex I knew that tonight I was going to love the hardcore sex with anyone we chose to join us tonight.