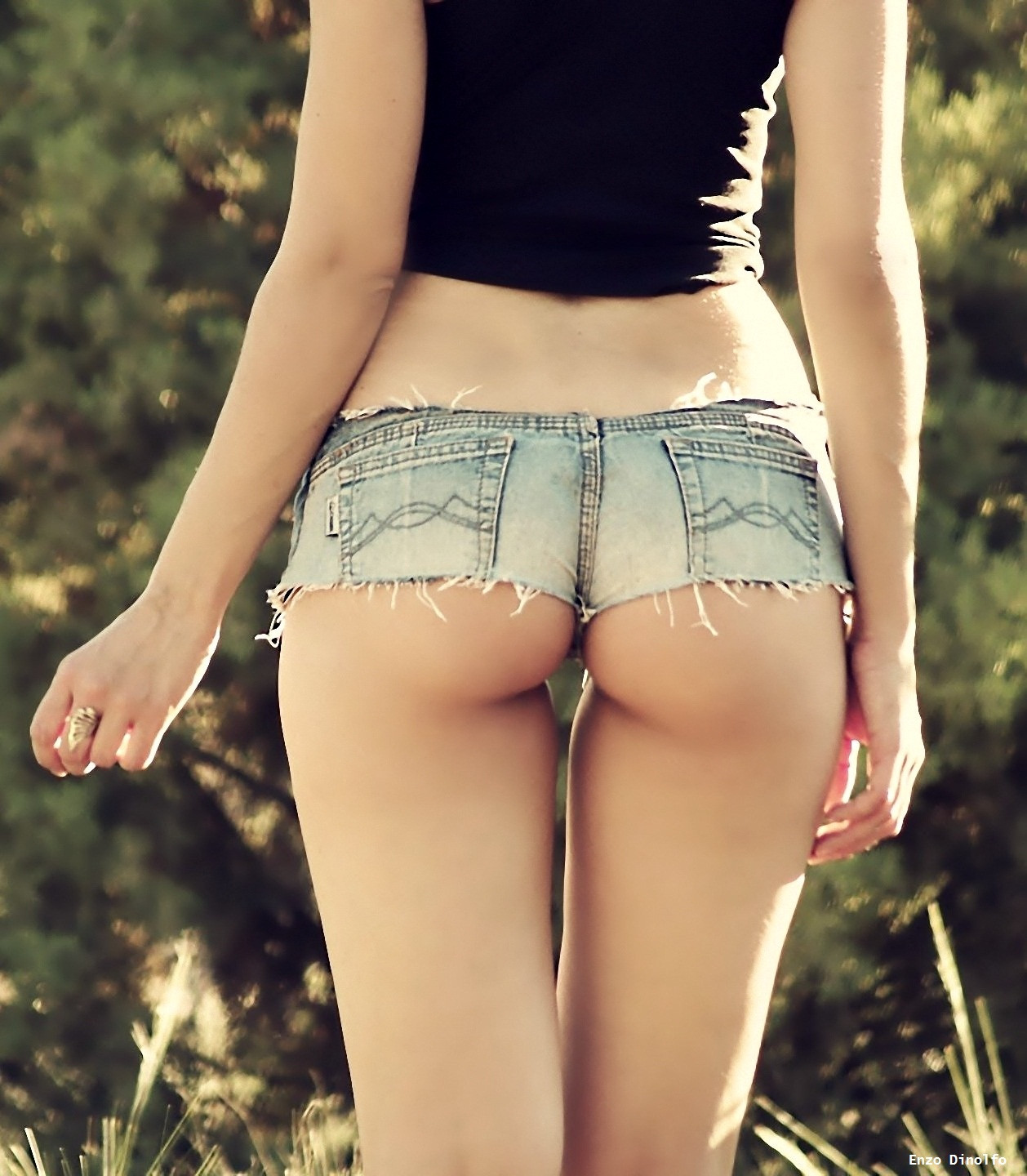 Hardcore sex fun with the team..

I was very easy to convince.

We even had drinks to smooth the edge over. After two shots, I was totally down for anything they wanted. I was on my boyfriend’s lap while he felt me up, and his friends started pulling my skirt off. Their hands wandered up and down my thighs, and anywhere they could reach. The first thing they did was lay me on the couch, though I was still propped up enough that I could freely suck my boyfriend’s cock. His best friend, one of the linebackers, came up behind me first. I could feel his cock throbbing against me, though it felt a little weird.. And then I realized he wasn’t wearing a condom. Before I could voice much of a protest, he shoved in all eight inches. The only protest I could manage was a mild, muffled whimper since I had another eight inches stuffed in my mouth. And the other guy, the second-string quarterback, was just waiting for his chance to weasel in somewhere.

They found out how to get away with double-penetration that night. Real double-penetration, not just spitroast style! One cock in my ass and one in my pussy.. I felt so stuffed I could hardly even think. Of course, I went on to be just as slutty of a college girl as you’d expect, teasing all the frat guys and football players just the same. Hell, I even kept playing with the same football guys every time I came back for the summer. They were now in college football, and twice as bulky and strong. Of course they turned me on just the same, if not more.. The gangbangs just got rougher and better as time went along.