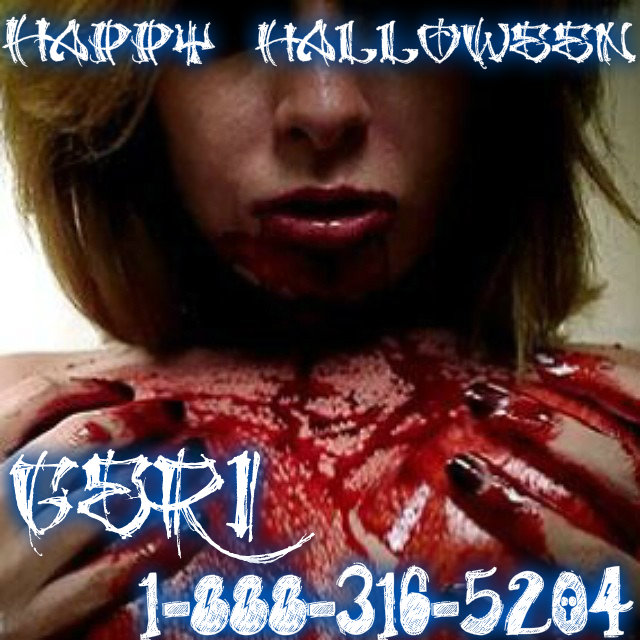 8 years ago
Adult Phone Chat,Drugs Phone Sex,GFE Phone Sex,Group Sex,Phone Sex Kingdom,Public Sex
Well guys, here is why I couldn’t sleep. I absolutely LOVE a good scare, and in Orlando Florida, they have some REALLY good ones. People who haven’t gone don’t realize that they always have some sexy women in barely any clothing popping out all over, and some sexy guys as well. So my wonderful fiance bought us some express type tickets so we could have all the fun without waiting in annoying lines. It also let us relax all day until dark.

Norman knows how I love chemical mood enhancers, and after an early dinner, before we went to the park, he brewed me up some wonderful mushroom tea. Being British, I couldn’t say no! We also smoked a nice fat Blunt- wrapped in a real Cuban leaf. One thing about my man, when he does something, he does it right! Once I was good and stoned, before the tea could kick in, we shared a cocktail and started to get ready to go.

When we got dressed, Norman wanted me to be sexy but comfortable. He had me dress in this Red spandex dress that was tight enough to hold my 32G tits without a bra, and still let me breathe. The dress also had a neckline down to my navel, and slits revealing my back, almost to my ass. It came down to my knees, but had a slit up to my pelvis. I may have forgotten my knickers too. Oh well! I hate VPLs anyway! I accented it with blood red lipstick outlined in black, put my hair in two pigtails, and finished with flats as I knew we would be walking all night.
When we got there, the place was packed. It was a giant sea of people. Some took advantage, and groped me as I passed, and rubbed against me. By the time we found the first scare zone, my nipples were already rock hard, and my pussy was damp. Some zombie jumped out and I nearly knocked out Norman jumping away. I laughed when I caught my breath and smacked Norman for laughing at me. The zombies had some really good make up, and started creeping me out.

We made it to our first maze, and even on express we waited 20 minutes. The night was hot, and my sweat was dripping. Norman wasn’t helping, grabbing my ass and sliding fingers up the back of my dress. When an Alien popped out, I actually got his finger straight into my arsehole! Talk about a double shock!

We went from maze to maze, and scary zone to scary zone, but I couldn’t shake the realistic zombies. I even made us walk through the area again at the end of the night. This time it was less crowded, and it almost seemed there were more zombies than people. There was also something….off. The music wasn’t playing, and the fog machines were on double time.

By now, I honestly wasn’t sure if it was the tea kicking in, or something else. The zombies were now looking hungry AND sexy. I was shocked that the park was letting them get that into character- some women had their nipples exposed and guys cocks were dangling. I held tight to Norman and he laughed it off calling me a scaredy cat. I told him I wanted to leave, but he said we couldn’t, as some of the zombies were surrounding us.

I got real scared then, because some of the zombies now looked like people from the park. There was even a girl that I swore looked like someone we chatted with earlier in the night. Also the fake blood looked a bit real, and one guy had his brains out- which looked very realistic. I yelled at Norman to move, just as someone grabbed my ass. I turned to look at who it was, and suddenly Norman let go of my hand. I freaked, and took off running- breaking through the circle of people in front of me, but running into a whole lot more. Something was wrong.

Next thing I knew, I was still on my back. I was cold, but sweating. My eyes were closed, but I could sense light. I could feel my arms and legs, but couldn’t move them. My eyelids were as heavy as a barbell. I forced myself to open my eyes, and was looking up at a ceiling. At least I wasn’t outside anymore. I shifted my eyes, and looked around. Finally, Norman came into view, and I could make him out. He looked at me funny, and I asked where we were and what happened. He put a hand on my cheek, and kissed my forehead. He told me that I freaked out, and when I took off from him, I ran headlong into a light pole and knocked myself out. He was afraid of a hospital testing me for drugs, so he helped me up and back to the hotel room.

I told him everything felt so real. He said that was just the good mushrooms talking, and laughed until I passed out again. I swear that is the last drug fueled haunt I am going to…..this year!

Read My Other Filthy Blogs