Halloween And The Ghost Lover

Halloween At A Haunted Bed And Breakfast

Recently I spent the night with a few friends at an out of town bed and breakfast that had just opened. It had been an abandoned property for quite a few years as there was talk it was haunted.  So no one that bought the house stayed there for long. With Halloween coming up, my friend thought it might be fun. Since the new owners that had converted it to a bed and breakfast.They were banking on the scare factor to get guests that wanted to see for themselves. If it was indeed haunted. I decided to go see and have a nice weekend out of town, it was near an apple orchard on the back property. So we were going to go apple picking and take in the local sights.

We checked in and it looked quaint enough, the hosts friendly. It had been restored to its Victorian splendor. We had a nice dinner in the dining room with the other guests and retired to our rooms. And were going to turn in early to get up to pick some apples and then sightsee. I’d had some wine with dinner, which always makes me a bit drowsy. The place was already decorated for Halloween and looked very colorful. And also charming with witches and bats and lots of pumpkins and scarecrows.And  I fell into a deep sleep and had the most unusual dreams.

That Night I had Some Unusual Dreams 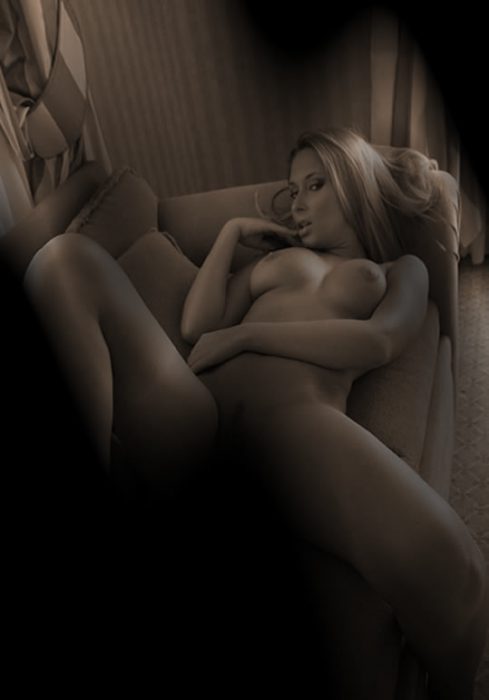 I had a dream about a man, he seemed to be in his mid thirties, handsome, well dressed and sexy.He was dressed old fashioned like though, not current. I dreamt he met me in this house and romanced me. It seems I lived nearby and knew someone in this house. I can’t recall, but we got close and it got sexual. He was a fantastic lover. Lavishing attention on me, kissing and massaging my feet and my back and neck. Totally relaxing me. He took me to bed and totally seduced me. I kissed him passionately, and he responded in kind.

We took our clothes off and climbed on the large bed. And he laid me back and kissed and sucked on my nipples as he made hot love to me. His cock sliding in and out of pussy teasingly slow.Then  I urged him to go faster. But he made me beg for it and I’d never felt such intensity with a lover. Pounding me over and over as I grabbed his shoulders to pace him. It was so sexy and hot and I came explosively on his cock. And I could feel his seed rushing into me as I gasped for breath.

It Was A Halloween To Remember

I woke up breathing hard and was covered in sweat. And I knew my pussy was moist without even touching it. And  It was nearly time to get up anyway, so I did.I showered and went down for breakfast. I was just being served when I noticed a picture on the wall and I froze. It was the man from my dream I’d been making love with all night. I asked the owner who the man was in the picture and she said it was the previous owner, he’d been the one that had first built the home and planted the orchard. I didn’t know what to say. This had certainly turned out to be a Halloween season to remember.