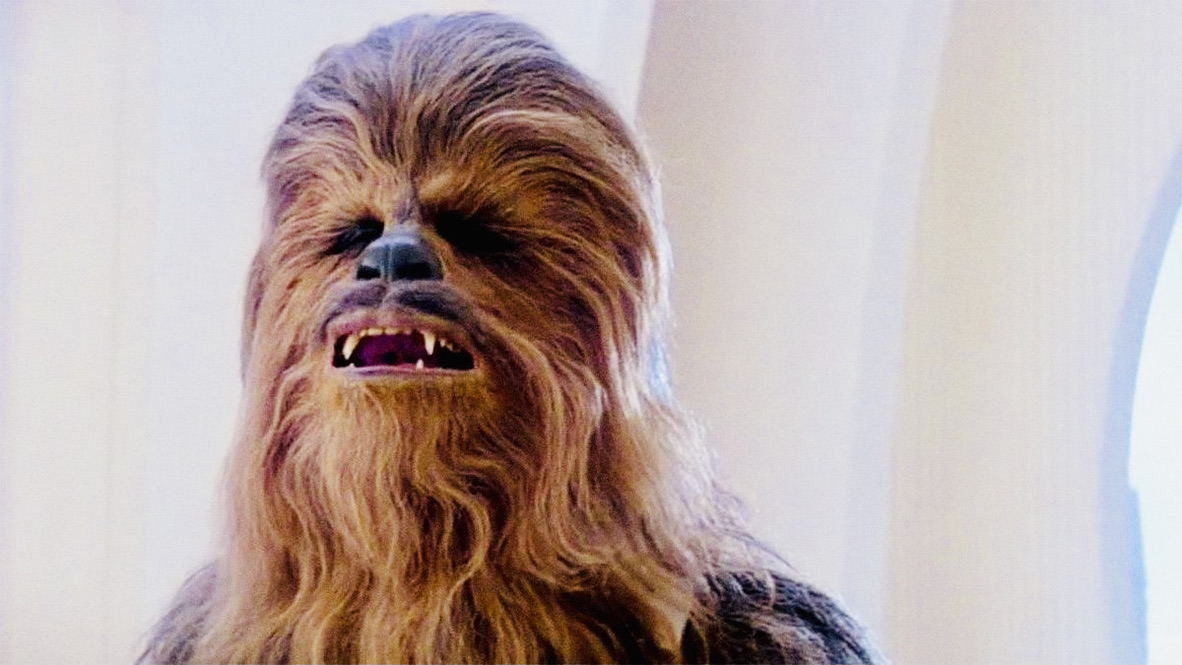 Haloween is my favorite night of the year.  Planning my outfit, usually months in advance, is by far the best part. The change of season, the outfits, and of course as an adult, the parties! Halloween parties are a chance for adults to misbehave a little more than usual. We make some regrets and wake up the next morning only to pretend that it wasn’t really “us.”. The beauty of a costume and makeup is hiding who we really are. It’s a sort of ticket to freedom. That is until my Halloween cosplay party this past weekend.

“I’m going to be Chewbacca!”

My boyfriend said to me over breakfast a few months back. “You have to be PRINCESS LEIA!” He said with a mouth full of food, scarfing down a massive omelet he made himself. “Ok, I’ve never been Leia before!” I said smiling, secretly wanting to vomit watching him eat his pile of eggs. “A few more of those and he’ll be Jabba the Hutt.” I thought to myself. Weeks passed and I perfected my costume. I looked HOT. This Halloween cosplay party was going to be a blast.

The Night of The Halloween cosplay party had arrived.

My boyfriend and I walked out the door to our uber looking good as fuck. I kind of hesitated at first about this costume idea, but my body looked ridiculously good in the outfit.  We got to the party and as usual, we were the first to arrive. There were a couple of nerds dressed like Squid Game guards playing dungeons and dragons, but aside from that, the party hadn’t started. My boyfriend and I hit the bar, loading up on some “Blood Punch” which was just fruit punch with overproof vodka and red dye.

Was anyone coming to this Halloween Cosplay party?

We decided to go upstairs and make out a bit in the host’s bedroom a bit.  We were kissing and he started taking my clothes off. “Babe! I have my period. Let’s not make a mess, I’m wearing all white after all.” I said, smacking his hands off. “Come onnnnnnn, I’ll be quick. Look here’s a towel. Just take your costume off and put it back on after.” He said in an annoying bratty tone that made me want to just get it done to shut him up. “Ok, be fast!” I said, finally giving in. I undressed and he laid the towel down and unzipped the front of his costume, pulling out his cock. After a while I started really getting into it, feeling really naughty as horny suddenly.

“Babe, Put your Chewbacca head back on.”

I said, suddenly feeling the urge to be more adventurous. He put it on and started fucking me and instantly I imagined every guy I wanted to fuck other than my boyfriend. His voice was so muddled under all those layers of chewy goodness I told him to just shut up and fuck me. I came so hard and so did he.  Once we finished I told him to let me clean up and to go downstairs so we’re not completely rude to the host of this Haloween cosplay party. I started to clean off and then he came back in, leaving the door wide open. “Babe! What are you doing? Get in and shut the door!” I shouted. He walked up to me and started feeling my tits and pussy. “Ok, babe! One more time and then I have to make an appearance.” I said with little persuasion.

I was about to start getting dressed, and he came in again! I couldn’t believe the libido he had that night. Was it something in the punch? We fucked, he left, and again and this continued until I was about 10 loads deep. Finally, I had peace. I walked downstairs while someone started shouting “Princess Leia come take pictures of the Chewbaccas! I grabbed the camera, feeling my mouth getting dry and as the flash went off the host said “Did you guys all get into the blood punch or something?