Good to The Last Drop: The Real Inspiration Behind Squirt Soda 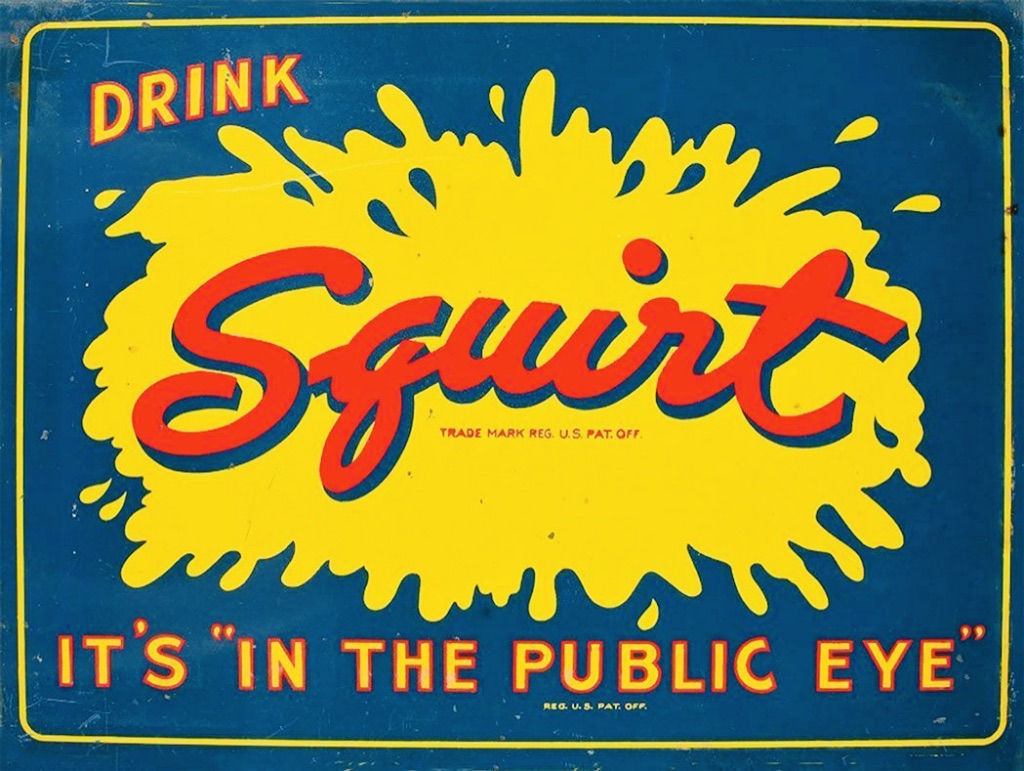 Good to the last drop.

That’s what we say when we drink our favorite beverage, is it not? The story behind Squirt soda being good to the last drop is a little more interesting. It all started with my Great Grandmother,  Grace “Zesty” Gibbons. Grace was born at the tail end of the Florida Redlands. People down south were just starting to build their little stucco villages and farming thrived along with it. My grandmother was raised by her single father, and he taught her everything she needed to know about farming.

When she was old enough and saved a ton, she bought her own property.

A business-minded single woman, Grace hired the hungry nomads who came along to help run her citrus groves. She had the best citrus in town. She kept her workers hydrated all day with her fresh-squeezed orange juice and homemade lemonade. They definitely thought her drinks were good to the last drop considering how hot it was outside. Without her, it was hard to cool off and get back to work. Her hands were stained bright yellow, green, and orange from all of her zesting, peeling, and juicing.

The oils from the fresh citrus gave her a natural bouncy scent.

I know what you’re thinking and yes, that could be why they called her Zesty…but let’s continue. Grace hired the nomads to work the farm, but many were very lonely people. My grandmother although never alone, refused to settle down until her business was booming. She began to develop a sort of, come as you please policy, and that wasn’t meant for housing. She had many visitors a night, and after a while, rumors began spreading. Apparently, the men and women began pleasing her orally because she tasted like citrus candy. The town became enthralled and eventually, another local businessman paid a visit, for the last drop-off of the day.

He asked to spend the night.

While laying in her bed he began the oral journey everyone had told him about. He got between her pretty tan thighs and buried his head in her citrus grove. He licked and sucked her perfect little snatch. She moaned harder than ever before. She looked at him over her large tits and said “Wait!” And just then she began the beautiful climbing stream later known as the “Zesty Geiser”. The man’s face covered with her orgasm fountain, he began to taste it. “By God! If that isn’t the most delicious thing I have ever tasted… I COULD BOTTLE YOU UP.”

“I love your squirt!”

He went on and on and Grace had had about enough.  Frantically saying he needed to recreate her taste and make it available for the whole world to enjoy. He said he would come back every day and drink her to the last drop. She quickly realized she had a stalker and told him to visit her sister on her dairy farm. “I think you’ll like her. They call her “Creamy,” The hell if I know why.

Like role-playing and storytelling? Call Avalon for hot phone sex. Don’t see me on yet? Check out Some of my other stories like  Oh, Dearest Brother to keep you satisfied while you wait.