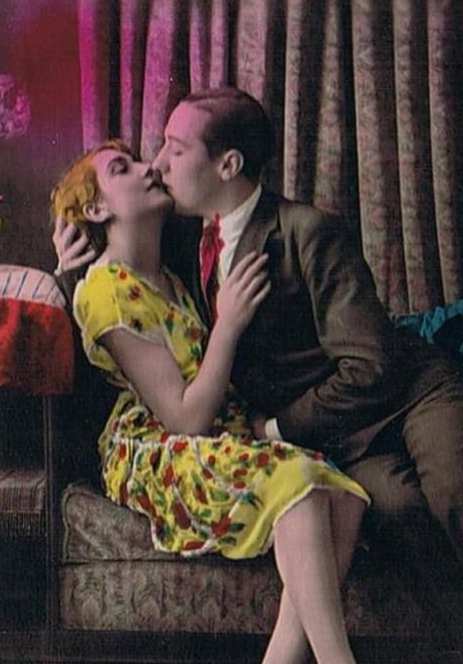 Great grandma was a horny slut. Take a look at your family tree; who was your great grandmother? Because she may have been the world’s first phone sex temptress! In 1876 there was just one telephone operator, period. Her name was Betsy Craddock. Betsy was one sizzling gal. She’d describe to her customers how she was unbuckling her shoes, then how she was massaging her toes. Also, she’d talk about removing her hat, letting her long hair flowing around her shoulders. OK, there might not have been any mention of wet pussy or hard cock. But in 1876 what she said was smokin’-hot. And I bet she jacked off guys with just her voice!

Then a kill-joy president tried to stop phone sex.

A Free Ride aka A Grass Sandwich 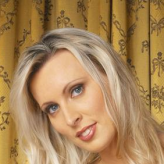