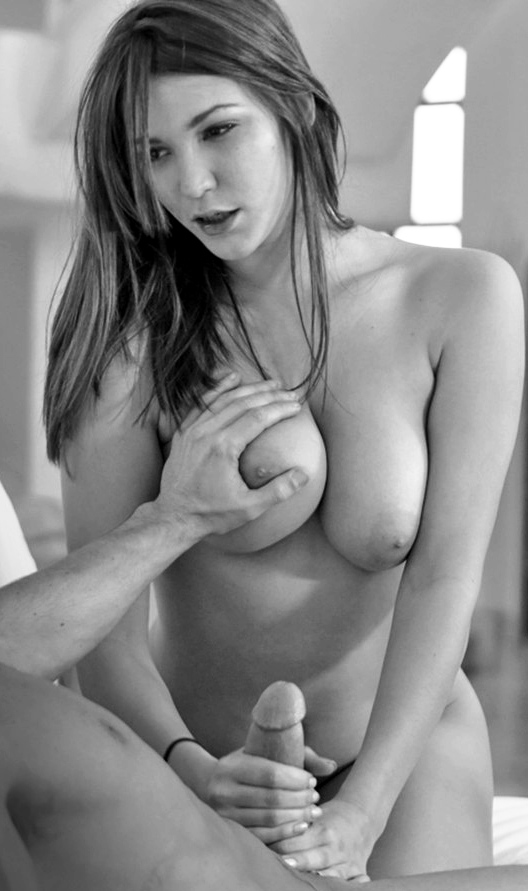 I’ve always loved making people feel good, which is why I went to a massage therapy school to become a certified masseuse. I quickly became top of my class and was able to find a great job at a very upscale salon whose clients were millionaires, celebrities and just rich people in general. I was one of the younger masseuses on staff and definitely the prettiest. I always made sure my hair and makeup was done and that my clothes were a bit tight to show off all the hard work I’ve been putting in at the gym.
After a few months at this new place, my clientele numbers went through the roof. I was booked all day, everyday and the majority of clients were male. And a lot of them were extremely hot. I was single and didn’t have time to date since I was always working so I was extremely horny.
One day, a client (a young executive at a financial company who had used my services for a couple of times now) was super flirty during his service and kept complimenting me on my techniques, my looks, figure and everything else he could think of. He was super cute and just my type so about 20 minutes before his massage was going to end, I intentionally brushed up on his penis while I was massaging his inner thigh. After a few touches to his groin area, he was fully erect and I was getting wet. I really wanted to just jump up on the table and straddle him right there, but knew that would be too unprofessional and resisted.
But just as I was ready to move to another area on his body, he grabbed my hands and said I could linger longer on that spot and started having me stroke his penis up and down. I knew what he wanted and gave in since it’s what I was thinking about, too. I took off the shit and he was naked on the table as I sped up my pace and started to really jack him off. He groaned in excitement and I couldn’t help myself that I sucked him off while touching my wet pussy at the same time until the timer went off and announced the end of his session.
We both wanted to go further, but I had other clients. He said he’d keep this our secret and booked my last free spot for the next day to continue his “massage,” which was conveniently my last appointment of the day. I couldn’t wait and that’s all I could think about as I finished up the day.
I don’t know how I got through the next day of appointments but somehow I managed given how aroused I was (I actually took some time to pleasure myself in the restroom just thinking about what would go down). Finally, he showed up and was waiting naked on my table. I asked him what he kind of massage he wanted and he said the same as before, but to concentrate only on his groin region.
I immediately picked up where I left off the day before and started to suck on his gigantic cock. As it grew in my mouth, I fondled his balls and started to cup them in my mouth as my hand continued to jack him off. As he was about to moan in arousal, I stopped because I wanted to prolong the session and took of my clothes as he watched and touched himself. When I was naked, I go up on the massage table and sat on his face. He immediately grabbed my hips and let his tongue go wild on my pussy. I gyrated in in unison with his tongue and cupped by breasts as he did so. While he was eating me out, one of his hands slid down to my ass he ne started to finger my anus while licking my dripping wet pussy. As I came, he started to slowly push me down until I was on top of his rock-hard cock.
I inserted his dick into myself and began to fuck him hard. I had put the Zen music CD so that it was at its maximum volume so no one would hear our moans. As I started to fuck him faster and faster, he sat up and told me he wanted to do me from behind and we switched positions. As he entered me from my rear, he placed one hand on my shoulder and while spanking me hard. I moaned in pleasure an then he stuck his finger back in my ass hole and was going deeper and deeper with each gyrating motion he was making as he fucked my pussy hard. It felt so great I told him to just fuck me in the ass, which he readily obeyed.
As he went in and out of my ass with his cock, his fingers explored my pussy and clit, which gave me tingles all over. I came in no time and he soon followed. And perfect timing since he had only a minute left on the timer! After that, our romps became a usual thing every week and he even sent me more business (hot friends who I’d fuck after a 5 minute regular massage). He left a fat tip and would continue to do so, which made me wallet happy, but my vagina was the one reaping all of the benefits! 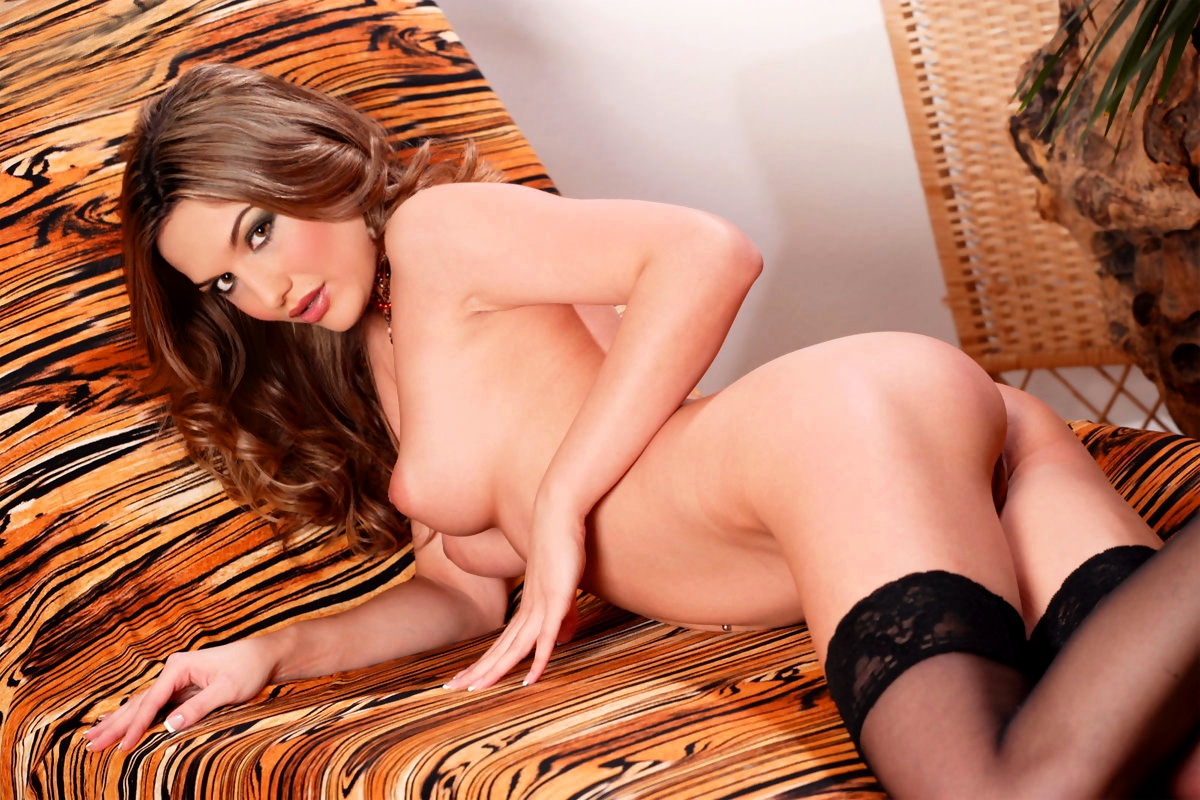