Gagged and Bound: Tying up My Boss 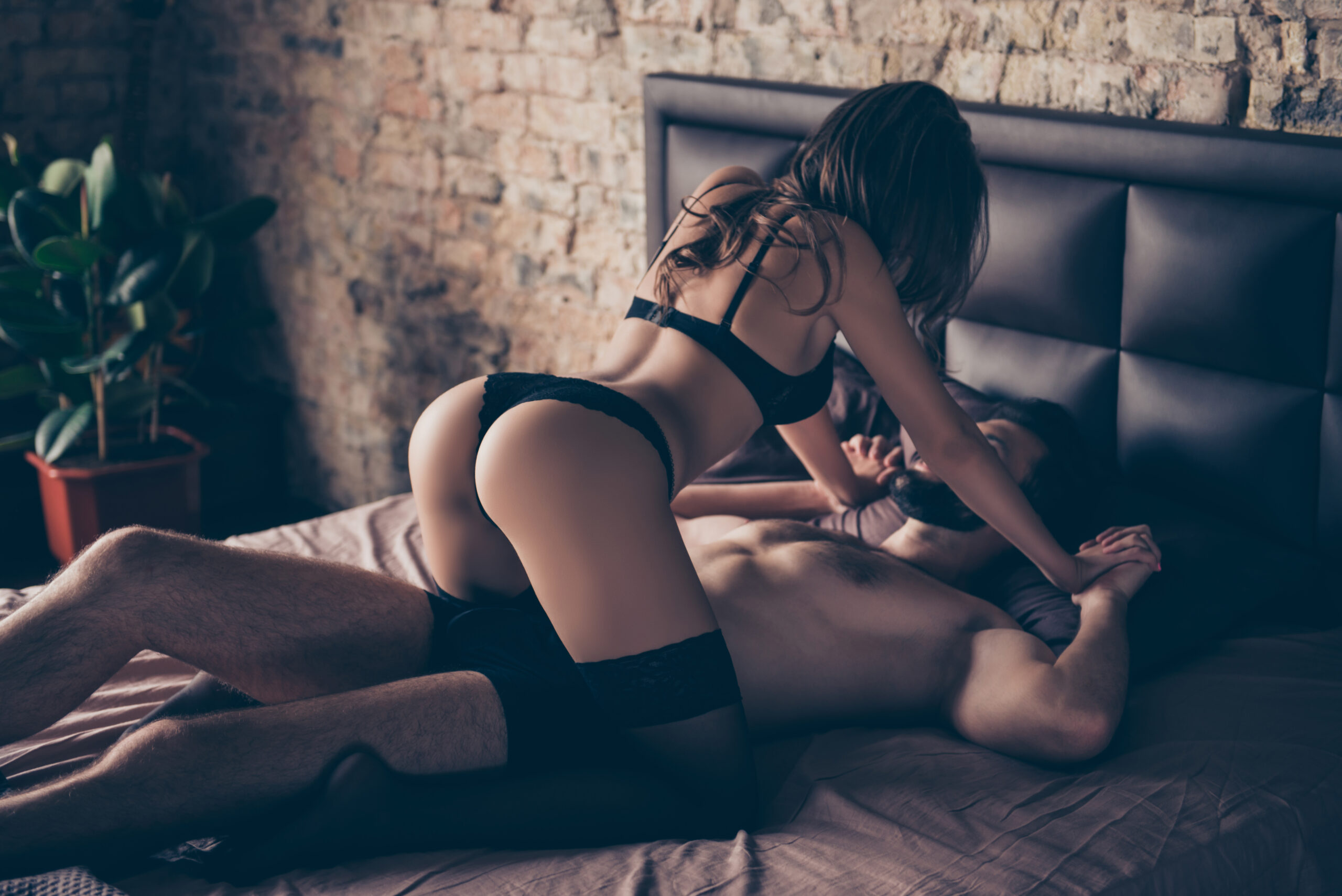 He’s gagged and bound and all mine.

All tied up and ready for me to do whatever I wanted to him! God, he should have known better than to mess with his favorite, flirty little employee, right? He knew I was trouble right from the day that he hired me. It wasn’t the first hot office affair I’ve ever had – and it won’t be the last. It might be one of my favorite fantasies to play out in person, just because it’s so wickedly fun! This guy had no idea what he had coming, either. You know the type. They’re in charge; they’re the hotshot CEO, the boss of the office. And of course, they’re flirty, charming, and walk around being very warm and open with all the females at the office.

And once he turned his attention to me, he was in trouble. I could easily match his energy. If he gave me a little smirk here and there, I’d glance over and mirror it. Sometimes I played a wicked little game! You know when you look at someone and see them looking at you, and they look away? Well, how much hotter is it when the girl doesn’t look away? That intensity, those fuck-me-eyes. It all lets you know how much she wants you. And when my boss tried playing that game with me, I mirrored it right back to him. You could see the curiosity spark in his eyes. Maybe he didn’t know he’d end up gagged and bound by the end of our adventures.

But he craved all my teasing.

And he certainly got a handful of it too.  I started wearing tighter skirts to the office, sometimes even a little bit shorter. I would unbutton my blouse just one button too many to let him take a peek at my cleavage. Whenever I entered his office, it was a game of flirting, coy remarks, and teasing. I wanted all of him, and it was easy to tell he wanted me too. And before long, I got to play out all those wicked fantasies. But you’d never guess where. He ended up tied up and preoccupied in his own office during his own Thanksgiving office party. That’s right. Everyone came in a little later that afternoon for an innocent little office party.  Of course, I dressed up to show off and play my part, and soon enough, I had him gagged and bound in his office.

But the process was the hottest part. I’d dreamed of this during so many hot phone sex fantasies in the past. But here, I had the chance to do it all in person. I wore a sexy little black cocktail dress to the party, for starters. I wore my hair up in a messy bun, just to play off the sexy secretary off-duty vibes. Little black stiletto heels adorned my feet. And as I roamed through the workplace, I made my way to his private office.  There he sat, checking his e-mails one last time before the party started. Unaware that he’d end up gagged and bound tonight. And that’s when I shut the door. Click. I locked it behind me. Shuffling; The sound of his blinds being shut for our privacy. His eyes darted up to me in confused curiosity.

I was so fucking wet to have him gagged and bound.

I had craved it since I met him, and here was my chance to finally fuck him. No one would come to bother him now, not with the doors closed. As I approached the desk, I let my dominant streak show. He was speechless, and I took advantage. My hands reached for his tie and swiftly yanked him closer to me before I gently undid it. I then fastened it around his mouth like a makeshift gag. His eyes filled with excitement and wonder, and not a single word could come from his mouth. But of course, I had to take it a step further. I’d brought some toys to play with him! A set of silver handcuffs, which I promptly used to tie his hands behind him, to the chair. Gagged and bound and all mine.

His cock was rock hard the second that I began. I slowly slid onto his lap to tease him. My little black dress rose up along my thighs, showing off the trim of my black thigh-highs. Every detail enticed him further. And then I went for the kill. My lips grazed his neck, and my fingertips traced down his chest. He quivered and shook, and his cock throbbed in his boxers. And little by little, I finally slipped down onto my knees in front of him, hungry eyes looking up at him. My glossy red lips craved him… and you can imagine just how far I went to please him that night.