Funny Sex Stories: Fucking His Ass With A Banana. 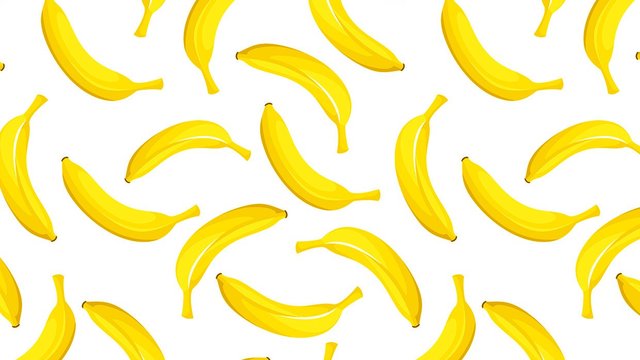 Funny sex stories are easy to come by, but sometimes they’re hard to believe! I’ve heard all kinds of things, from people getting caught on accident, to people going out to purposely get seen. I know guys who have fucked in front of that shiny bean landmark in Chicago, and worse. My favorite funny sex stories started because of a simple banana, and a very confused boy toy. My boyfriend at the time was an absolute doll, and sometimes a bit goofy. He spent too much time browsing online and had gotten curious about people daring others to fuck themselves. Some of the fruits and veggies they listed were reasonable, like cucumbers. He thought a banana was a reasonable fruit to try that with. There was only one small problem.

He was an ass virgin, and bananas are squishy.

Are you catching what I’m putting down? This boy was somehow convinced that he could take a fresh banana and slide it into his asshole without any fight. Clearly, that didn’t work out in his favor. The more he tried, the more it squished. Soon enough, he’d just broken the poor fruit and had to clean up a mushy mess. It took him weeks to actually bring it up with me, and he did it like a lost, shameful puppy. I started laughing my ass off when I heard.. Can you blame me? Hearing funny sex stories like that, right in front of him.. I couldn’t hold it back, I started smiling and cracked up! So, that’s when I had to pleasure of telling him that he should have probably frozen the banana first. Seems like it was a small detail the guys forgot to tell him about.