Fucking Him ROUGH With My Strap-on 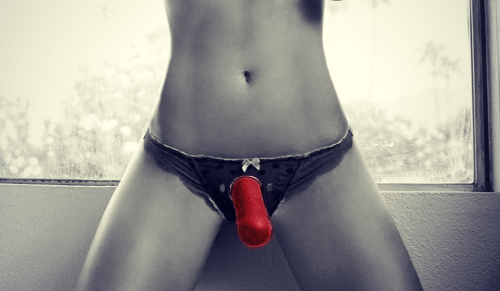 6 years ago
Ass Fucking,Strap on

My Strap On was going to do all the fucking

So I started joking about it at first, teasing him a little, joking that I actually owned a strap-on as a little adventure I once had.. And then one day, I saw that spark light up. He wanted to get a little dirty, and I did to..but he still wasn’t the type that I wanted to fuck. So I steered it my way, joking a little more about wanting to try it on him, how I wanted to see if he liked it. And after a while of breaking down his doubts and concerns..he wanted to let me use it. So I pulled it out of the drawer slowly, letting him size up every inch of the strap-on before I got it on. He seemed doubtful, but curious, and that’s just what I wanted to see..

Let me tear you up & show you what rough is.