Fucked By a Computer Geek 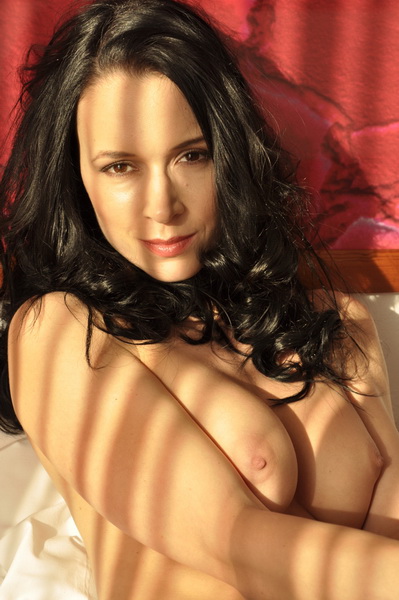 He reached around and began undoing my blouse as he said that his favorite was the one with the secretary who just wanted to keep her job and would do anything to make the boss happy. The buttons popped open one by one and my blouse fell open. He squeezed my breast through the bra and the fabric rubbed my nipple in a way that made me start to ache. He held my neck and pushed me forward, bending me over the desk. I was liking where this was going and parted my legs for him. His hands went down to my skirt and he shoved it up to my hips before tugging down my panties. He kept holding the back of my neck with one hand as he pushed his dick into me and my pussy stretched around him as he went in deep. He began fucking me and I felt so helpless with him holding me down and taking me from behind that my pussy practically gushed around him. His dick pushed past my walls and I felt a little shiver as he went near my clit. I moved under him, getting into a hot, steady rhythm. The edges of the desk dug into my thighs and I rubbed my body raw on the wooden desk.

He brushed over my clit again and again, getting so close to giving me what I wanted but not quite. I gripped the sides of the desk, arched my hips and rocked my ass back on him, forcing him to work my clit. This angle was much better, my clit was getting hard jabs to it and he was going in deeper. Strands of hair fell i my face as I panted and begged him not to stop. He didn’t and soon my legs felt weak as I came.

He let go of me and I pushed myself upright. I fixed my clothes so I looked presentable again and picked up my laptop.

Next time I’m going to upload some really kinky stuff and see what he’ll do to me then.